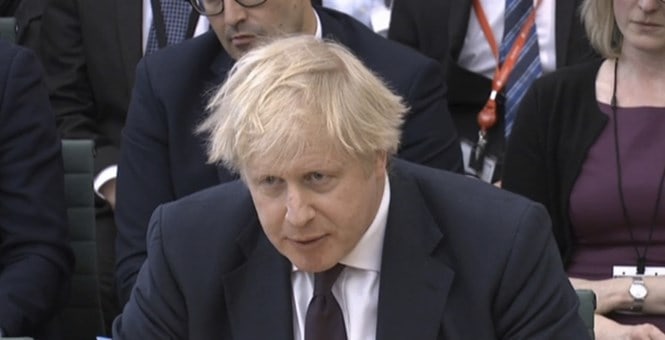 The UK has no proof of Russia’s role in the ex-spy poisoning as evidenced by its reliance on allies for support, the Russian Embassy in Washington said.

The British government rushed to blame Russia for the March 4 poisoning of former Russian intelligence officer Sergei Skripal and his daughter with what was identified as nerve agent A234.

The pair were found slumped on a park bench in Salisbury, eight years after defecting to the country following an espionage trial at home.

“Our efforts to obtain facts on the incident from British colleagues have been in vain.

“They have been busy accusing Russia without proof of poisoning its citizens and attacking the UK, and feverishly seeking support from its partners without presenting any evidence.

“We are convinced it is obvious that Russophobes in the hysteria-gripped West have been trying to hide their weakness behind ‘solidarity,’” the embassy read.

The Embassy slammed the U. S., which said it would hold Russia accountable for the chemical attack,

saying Washington should stop “demonising Russia” and warning it against using counterproductive “rhetoric of force” in the dialogue with Russia.

The mission said Washington should present its proof of Russia’s guilt or apologise.

According  to  reports gathered,  the UK expelled 23 diplomats after Prime Minister Theresa May said Russia was “culpable” for the poisoning of Skripal and his daughter. Moscow has denied all involvement, and has expelled 23 British diplomats in response.