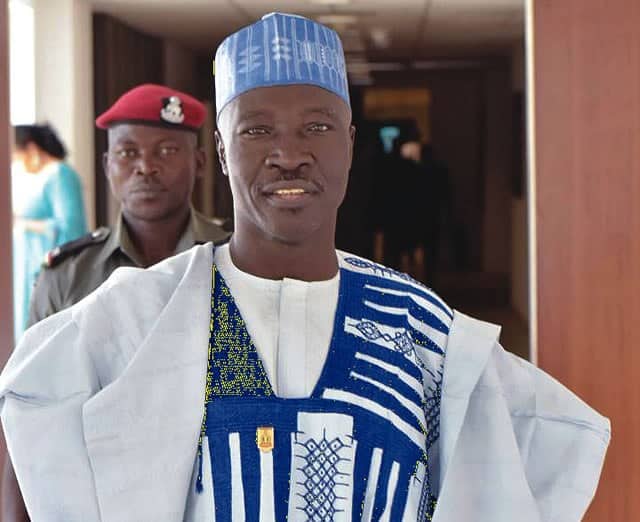 Coming under order 43 of the Senate’s standing order, Senate Leader, Ahmed Lawan, asked the Senate to observe a minute silence in honour of the deceased.He also asked the Senate suspend plenary for the day in line with the ‘tradition of the National Assembly.’

The lawmakers adopted the two motions after a voice vote.

The Senate President , Bukola Saraki, in a short comment reminded his colleagues of a valedictory service in honour of the deceased slated for Wednesday.He enjoined the lawmakers to dress appropriately for the occasion. The plenary was adjourned at 11:08 a.m.