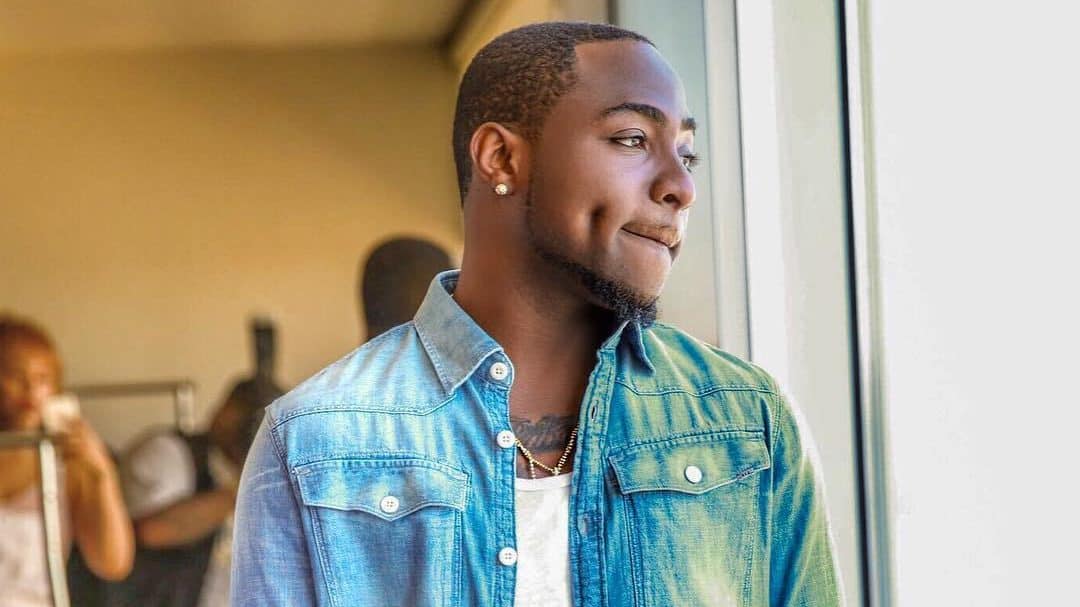 Davido declares himself as the king of the street. (Photo credit: File photo)

Nigerian music superstar, Davido who enjoy the support of many last year and got numerous awards to his name has just released a surprising statement on social media that has caused many fans to say out their minds.

Davido was shooting a video in Lekki last night and a large crowd stood outside chanting his name. Here is what he wrote:

‘Not from the ghetto but I run all ghetto’.