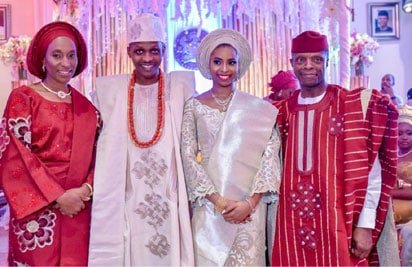 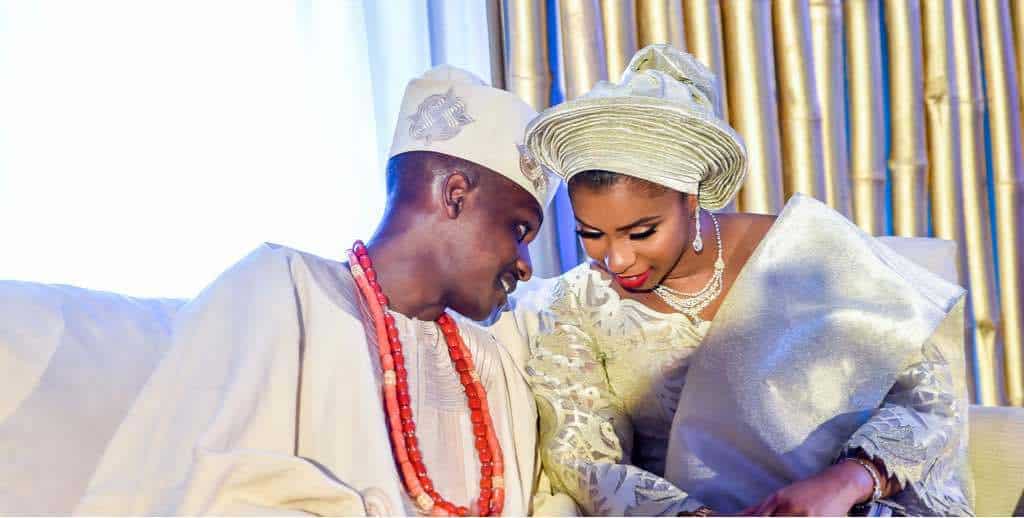 The Old Banquet Hall of the Presidential Villa was filled to capacity as the Vice-President Yemi Osinbajo held a traditional engagement of his daughter, Damilola to her fiance, Oluseun, on Thursday.

Punch Reports that State House correspondents were not allowed to cover the reception, which was held at the old Banquet Hall of the Presidential Villa, because the Vice President understands that the nation is mourning the death of victims of Herdsmen attacks in some parts of the country and also the kidnap of the dapchi school girls.

Journalist were informed that the groom and the bride family wants a private an low-key event, while guest were not allowed to go in with their phones.

The ceremony started with a traditional marriage at Osinbajo’s Aguda House official residence.

Damilola would be walking down the aisle with Oluseun Bakare on Saturday at the  National Christian Centre, Abuja. The reception for guests will be held at the old Banquet Hall thereafter. 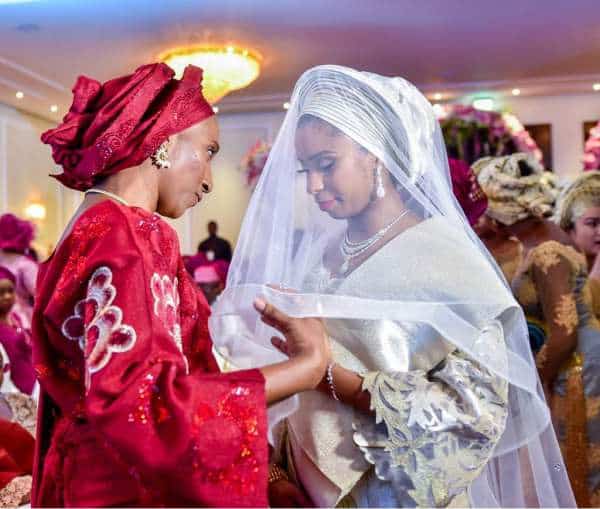 Wife of the Vice President Dolapo Osinbajo with daughter Oludamilola 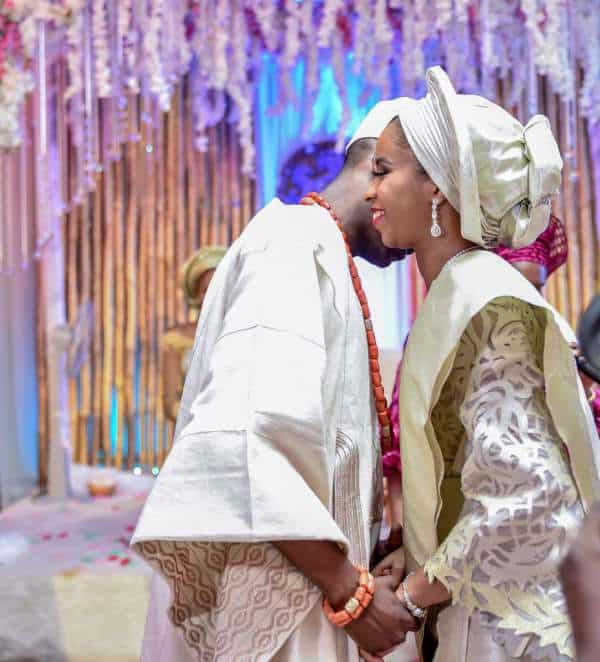 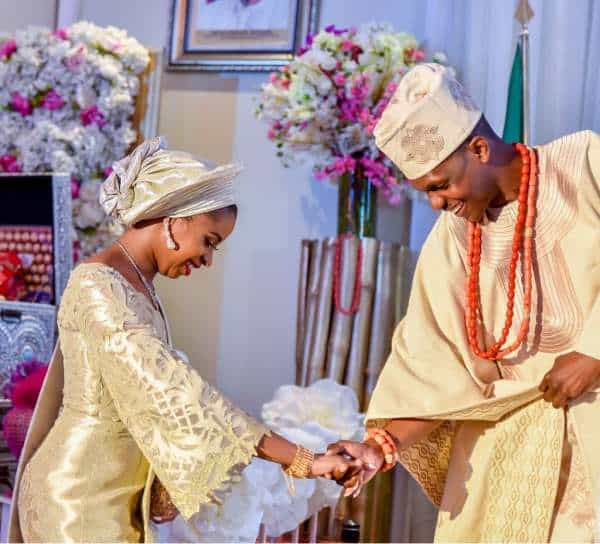