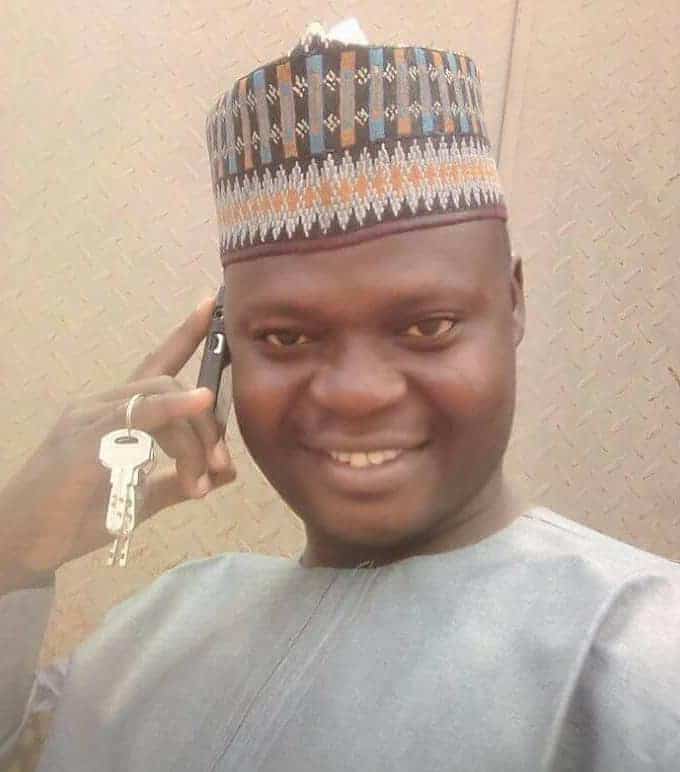 Policemen alleged to be from Zone one, Kano State Police Command,  on Tuesday abducted Abdullahi Musa Krishi, a Daily Trust newspaper Correspondent covering the House of Representatives at the National Assembly complex.

TVC News gathered from security sources that the journalist was forcefully arrested based on an alleged petition by the Jigawa state government to the police for an alleged defamation.

Naija News understands that Musa was subtly asked by one of the plain clothes policemen to provide a description only for him to be handcuffed and forcefully taken away in their vehicle.

Efforts by the Journalist colleagues to make the police men show them their warrant of arrest or letter of invitation proved abortive as he was whisked away by the police.

Further investigation with top security officers in the National Assembly revealed that Musa is currently being taken to Kano by the policemen contrary to earlier insinuation that he was being taken to Force Headquarters in Abuja or Federal Criminal Investigation Department (FCID) at Area 10 in Abuja.

Report has it that the management of Daily Trust newspaper are making effort to provide a lawyer for Musa as he would be meeting with the Assistant Inspector General of Police in Charge Zone 1, Kano.