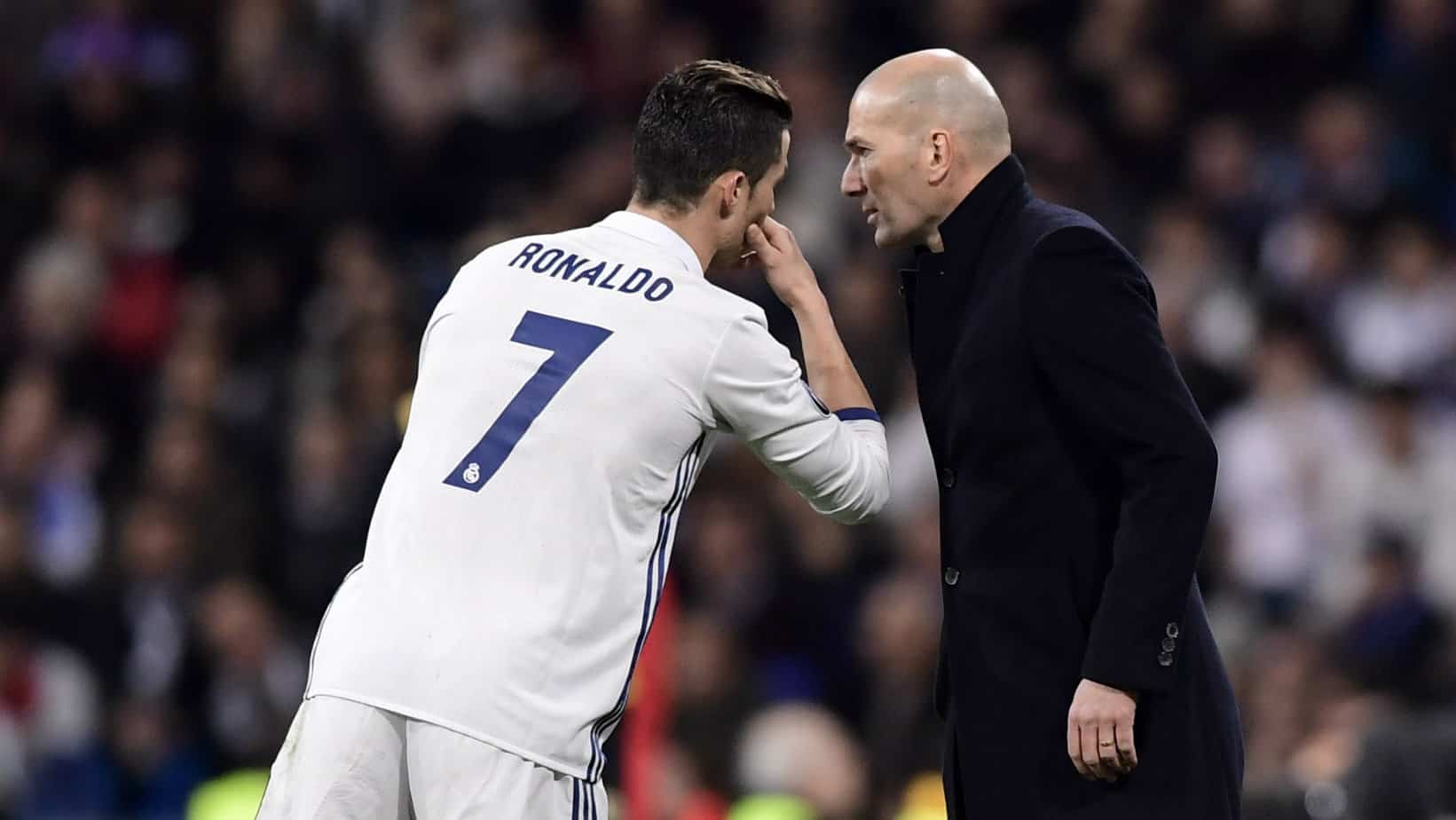 An injury time winner from Gerard Moreno condemned Real Madrid to a loss against against Espanyol in their La Liga clash on Tuesday.

The game had been deadlocked at 0-0 for much of the game time and appeared it would end that way until Moreno’s half-volley found its way to the back of the net deep in injury time.

The decision to rest Cristiano Ronaldo by coach Zinedine Zidane did not yield the desired result as Madrid suffered their first defeat against Espanyol since 2007.

Zidane’s decision to rest Ronaldo might have been influenced by next week’s crucial Champions League second leg clash against Paris Saint-Germain.

The midfield trio of Casemiro, Toni Kroos and Luka Modric, were also rested for the game.

The presence of Gareth Bale on the field was expected take Madrid past their opponents but the Welshman couldn’t find the back of the net in what was his 116th La Liga appearance for the Spanish club.

The introduction of Karim Benzema and Sergio Ramos couldn’t change the fortune of Madrid on the night and they would now shift attention to their next match against before facing PSG in the Champions League.