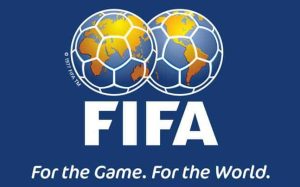 The latest FIFA rankings released on Thursday shows the Super Eagles of Nigeria surprisingly dropped to 52nd position in the World.

The Eagles are also ranked 7th position on the African continent.

Most Nigerians were hoping for a rise in the country’s ranking after suffering deduction of points due to issues surrounding its World cup qualification in the January edition, but the Eagles lost more points to slip down to 52.

On the World scene, Germany maintain top position while Brazil, Portugal, Argentina and Belgium round off the top five teams.