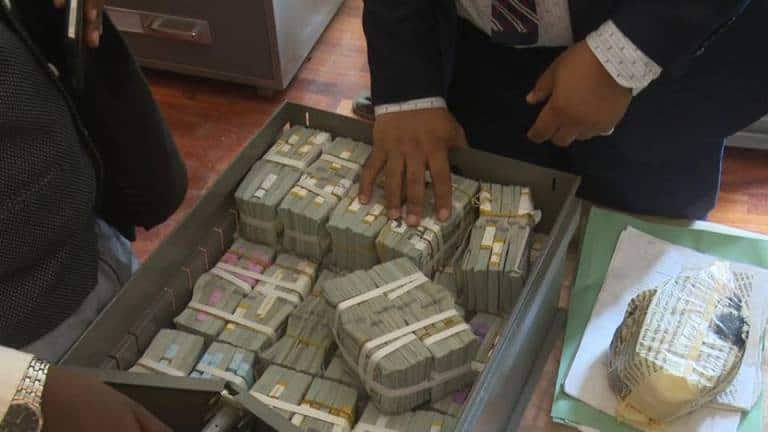 Ordering the permanent forfeiture of the property to the Federal Government, the court described the bank as a poke noser.

The Economic and Financial Crimes Commission (EFCC) revealed that the monies were concealed in iron cabinets and “Ghana-must-go” bags in the apartment.

The commission later traced the ownership of the apartment to Mrs. Folashade Oke, the wife of the suspended and then sacked Director General of the National Intelligence Agency, Ayodele Oke.

Meanwhile, no individual has been prosecuted over the stashed funds.