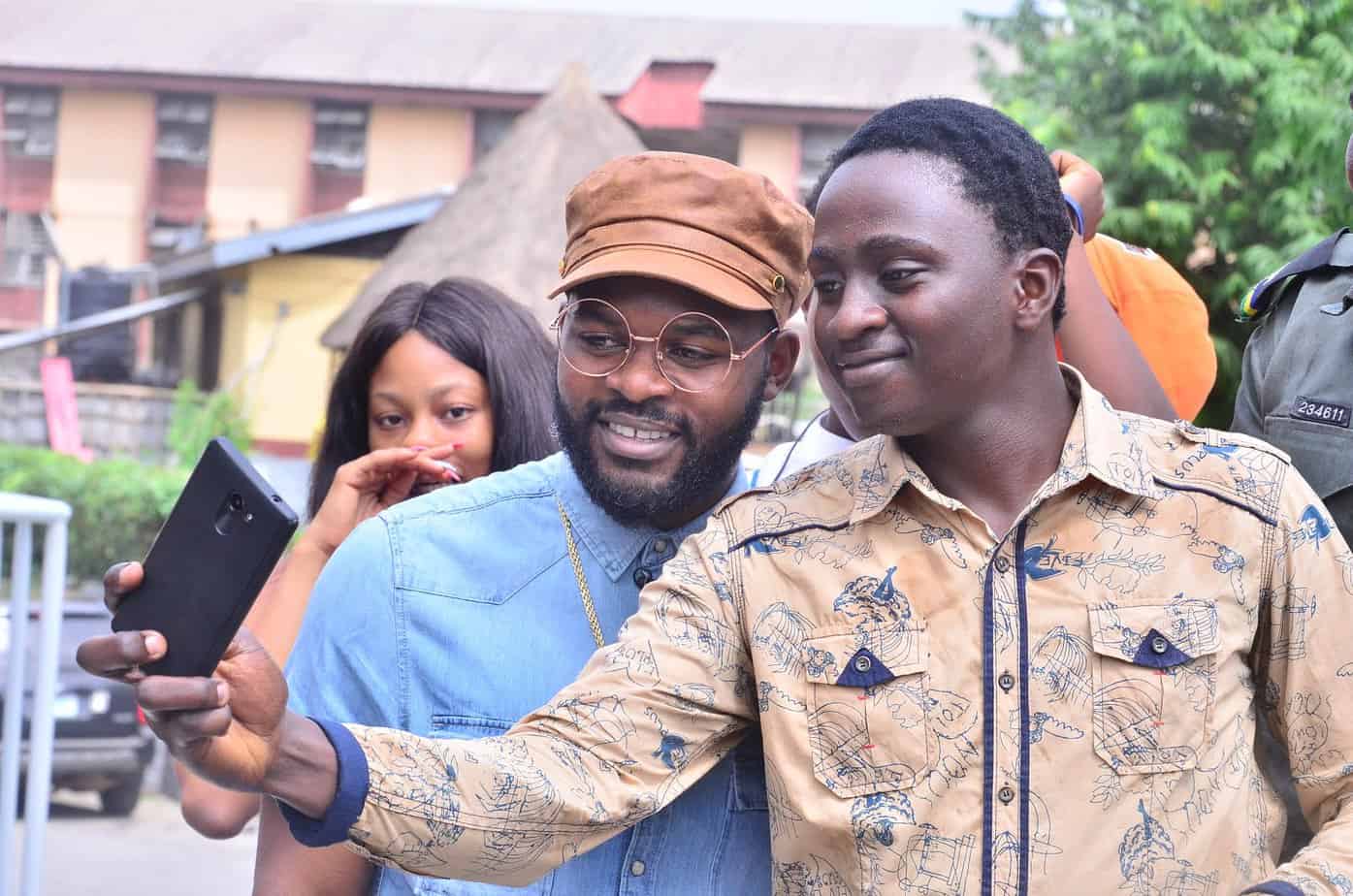 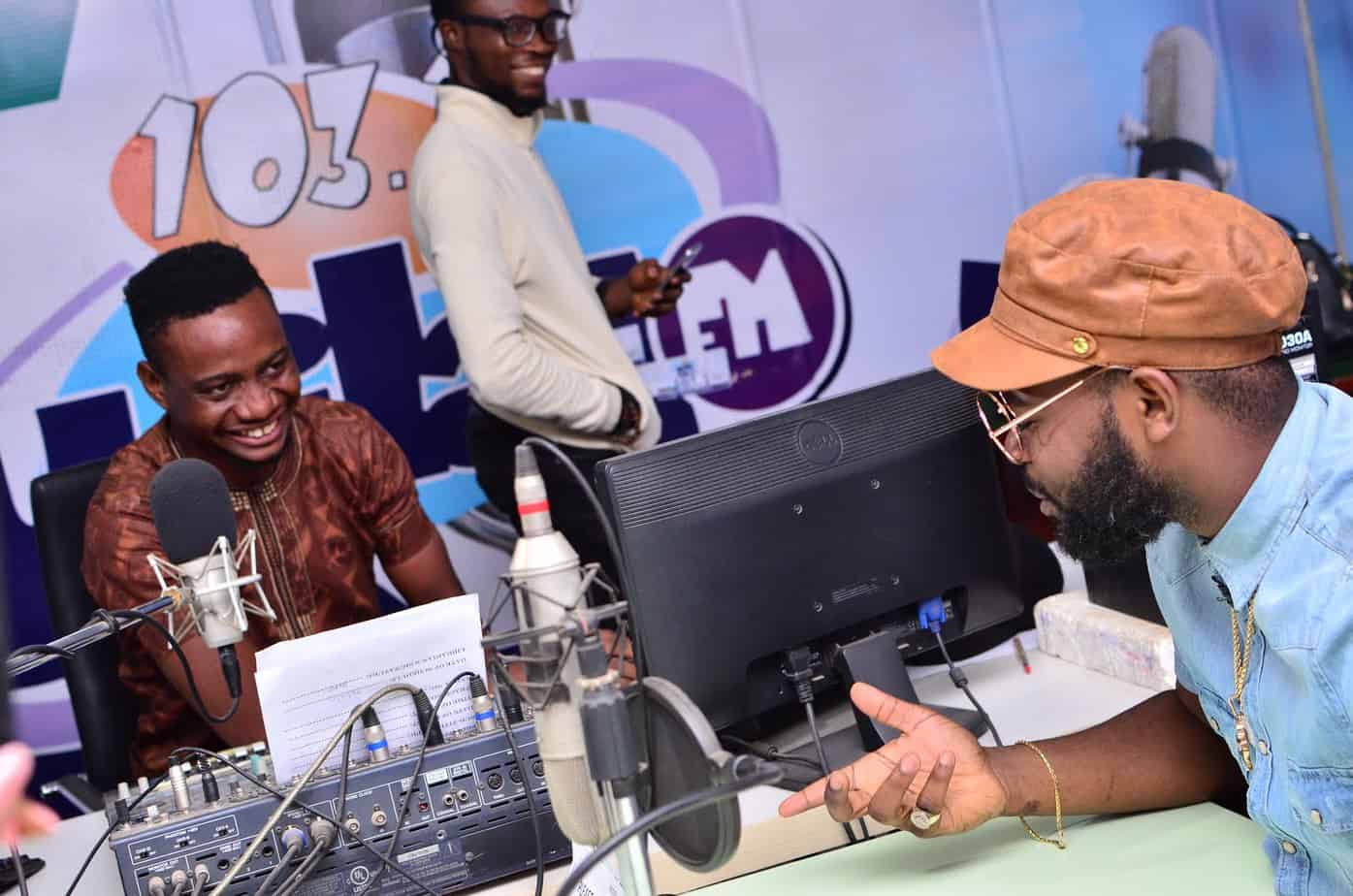 It was an interesting day on Friday, December 15 at University of Lagos (UNILAG) as super-talented Nigerian artiste, Falz the Bahd Guy showed up at the school’s radio station, UNILAG FM and had an interesting on-air chat with the Head of Presenters, Lamu.

To pay his respect to the school on its 15th anniversary, Falz met with and addressed UNILAG students who couldn’t help but show their love for the La Fete crooner through screams and hugs.

To round off the day, Falz also gave out a free ticket for his upcoming first-ever headline concert titled The Falz Experience to a young student named Hamzat Ridwan. Davido, Simi, Olamide, Phyno, Reminisce, Yemi Alade, Reekado Banks and other A-list artistes are billed to perform at the show on Wednesday, December 20, 2017. 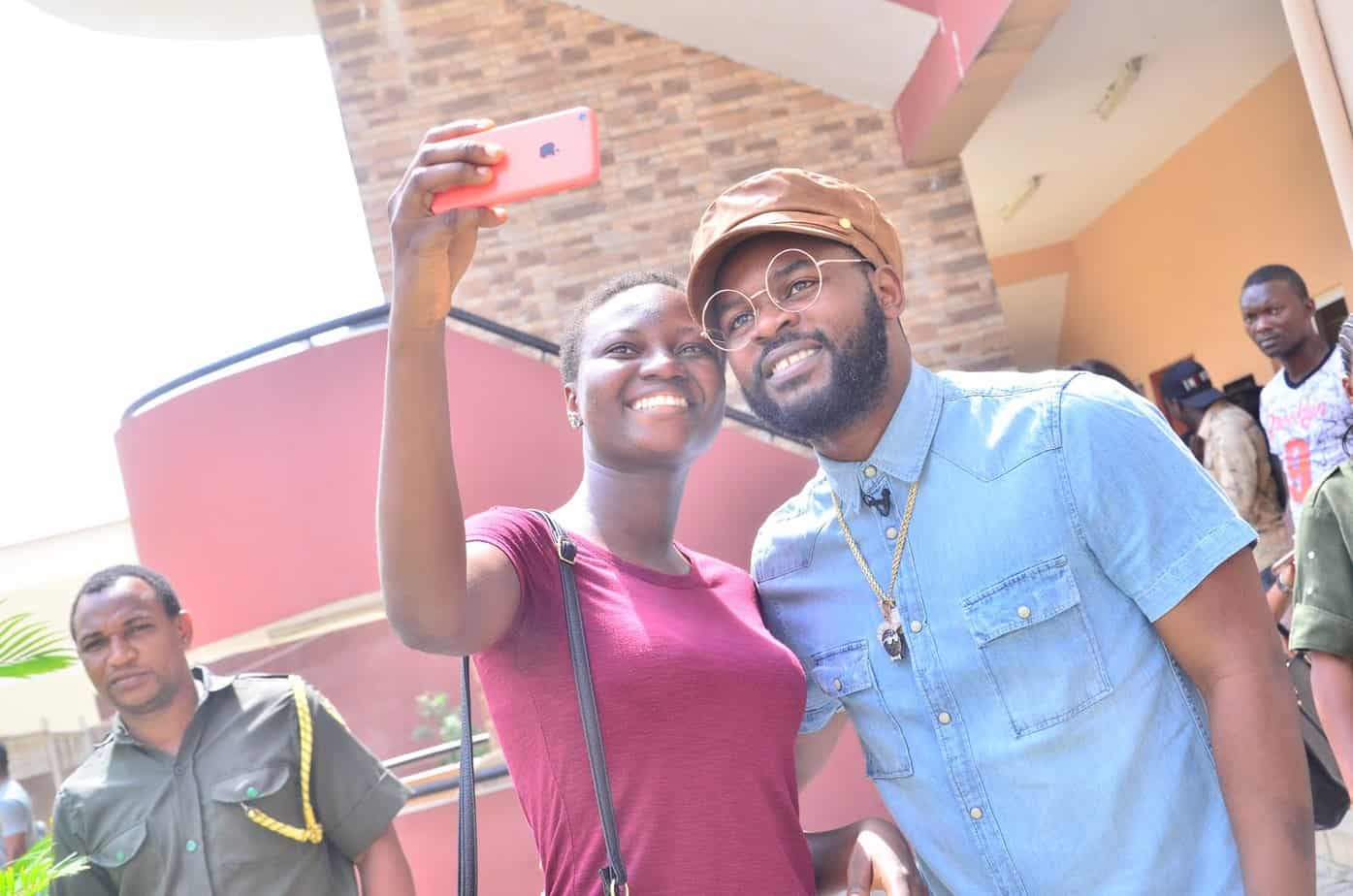 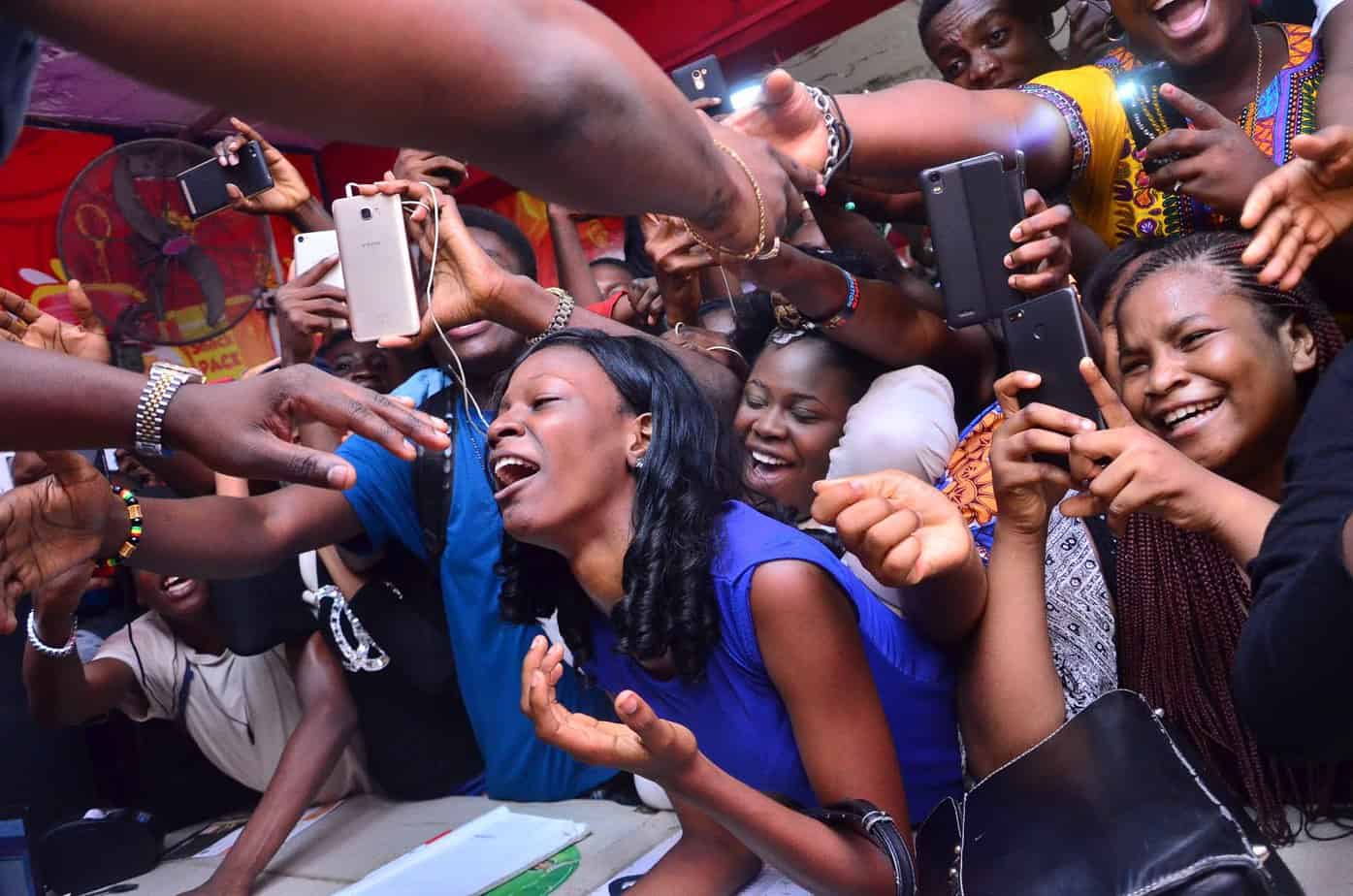 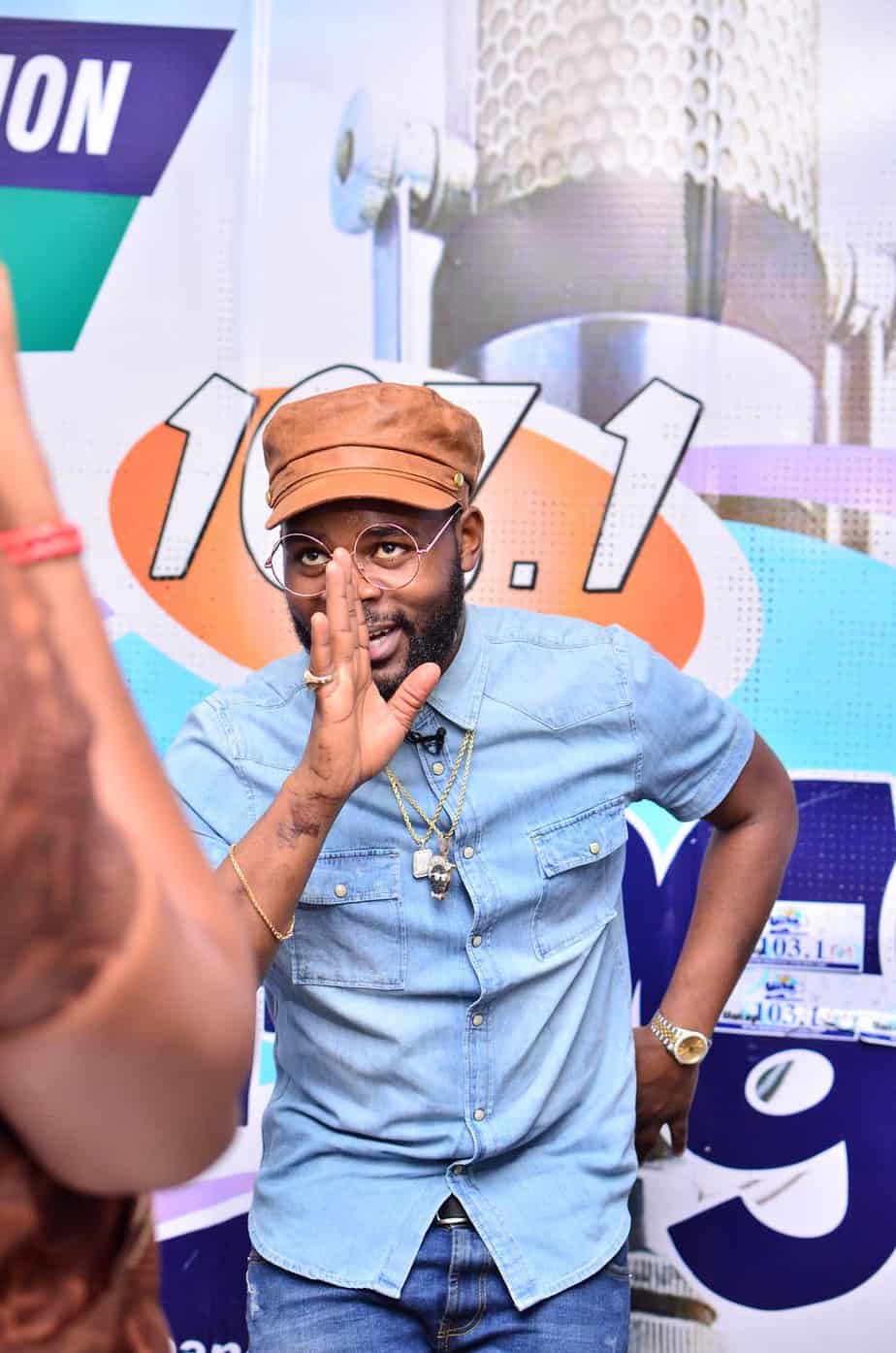 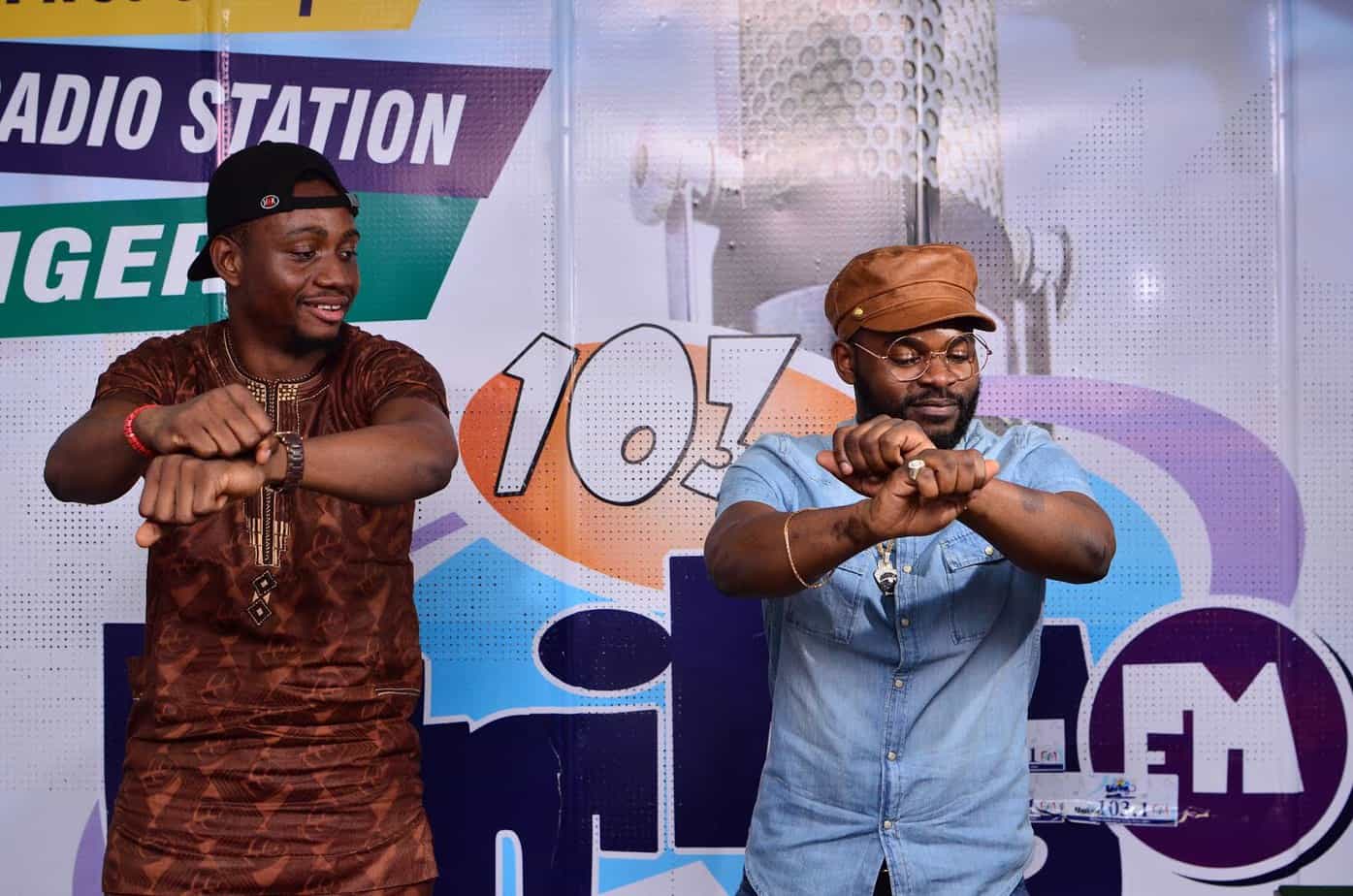