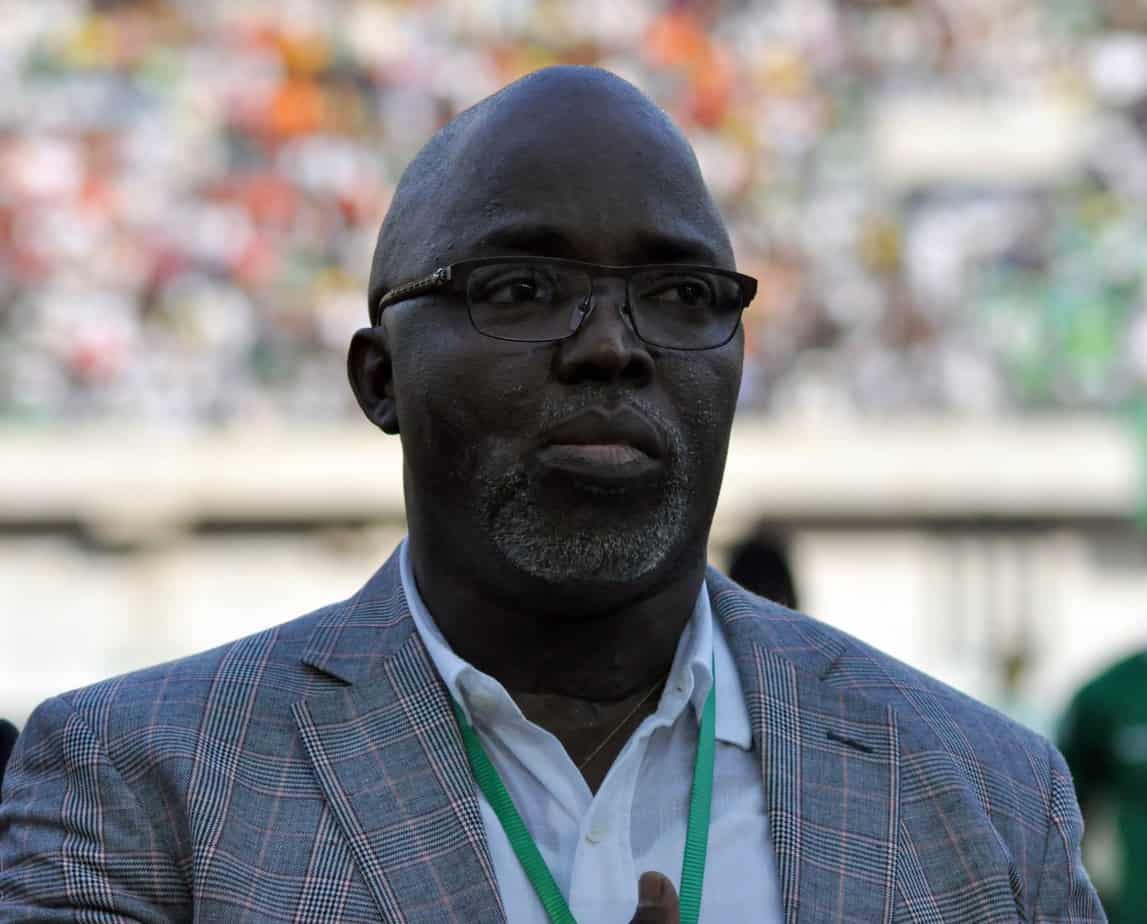 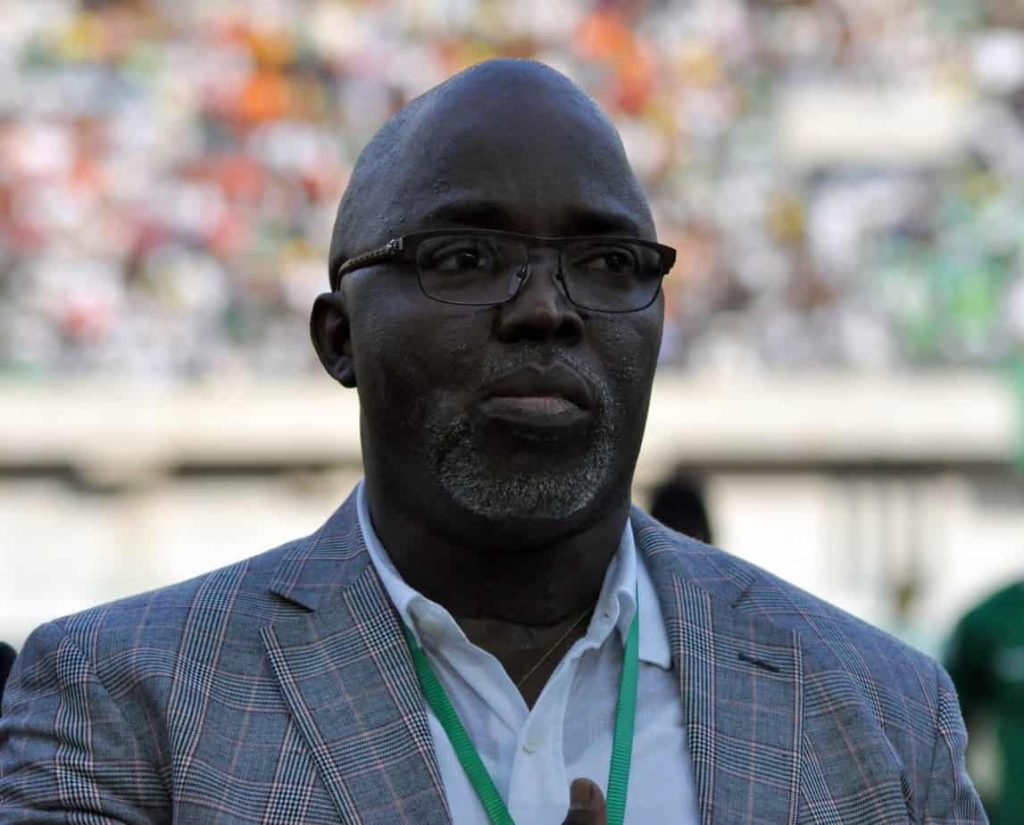 President of the Nigeria Football Federation, Mr. Amaju Melvin Pinnick is confident that mental strength, self –belief and youthfulness will serve the Super Eagles well at the 21st FIFA World Cup finals in Russia next year summer.

Speaking on the World Sport programme of the Cable News Network (CNN) from the station’s London studio on Monday, Pinnick, who is a Member of the CAF Executive Committee and President of AFCON, also commended the African body for its decision to support the continent’s five flagbearers’ preparations for Russia 2018 with much –needed cash.

“First and foremost, I must commend all the 32 qualified teams because they came from very intense qualifying campaigns. What will then matter at the finals in Russia are factors such as the quality of preparation by each team, the mental state of the players and prayers from back home.

“We are in a ‘decent group.’ Argentina have such a high pedigree and Croatia and Iceland are very good. Iceland reached the quarter –finals of the European Championship last year and topped their qualifying group, so there are no minnows in there.

“We are banking on good preparation and the belief that our young players have in themselves. I am also happy that CAF is weighing in with some good money ($500,000 each) to support the preparation of the African flag –bearers. I can also tell you that CAF is looking to see an African team in the semi –finals or even to go all the way to win the trophy.”

Pinnick said nobody gave the Super Eagles any chance of defeating Argentina in a friendly in Krasnodar 20 days ago.

“We have a coach who has the mentality of a winner, and he has imbibed the players with the same attitude. We can do very well at the World Cup in Russia. I am very delighted that we have a team for tomorrow; a team for the next (2022) World Cup finals.

“African players light up the English Premiership every weekend. Liverpool FC appear not to be able to do without Mohamed Salah and Sadio Mane, and Chelsea FC sometimes struggle without Victor Moses. We have bright prospects in Russia.”