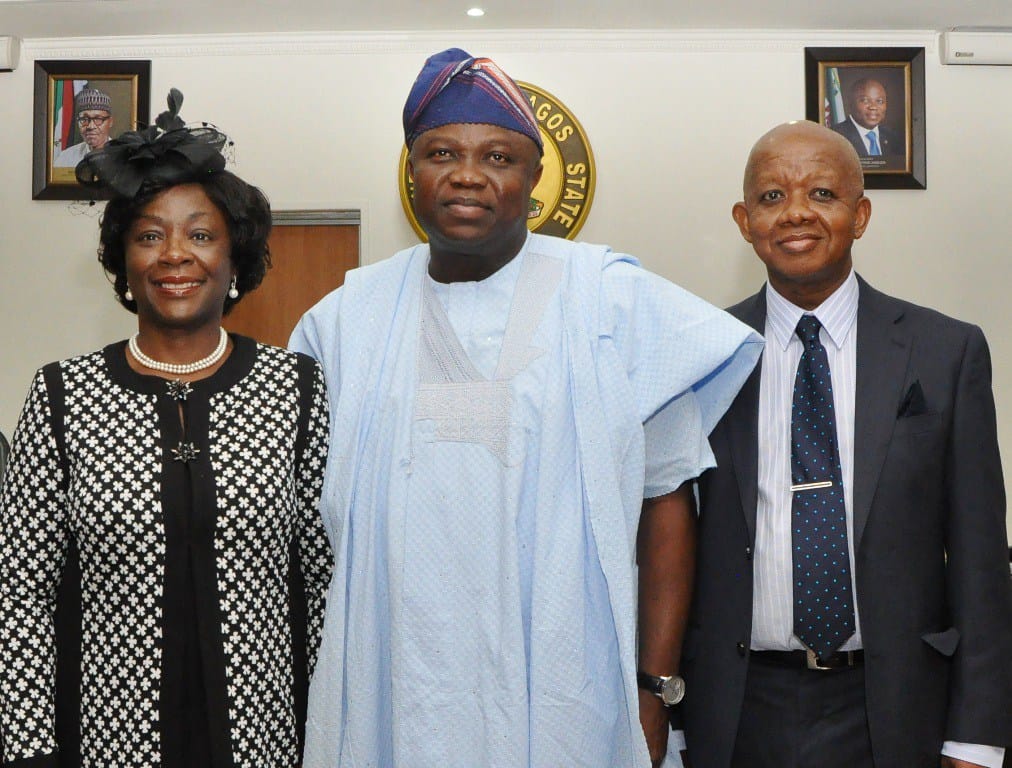 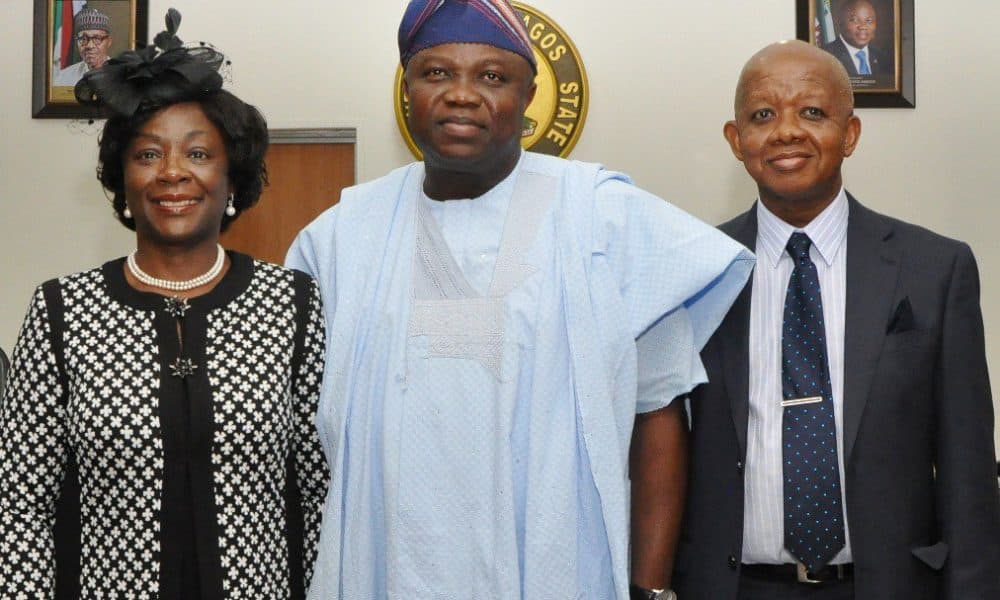 The inauguration is taking place at the Council Chambers, Government House, Alausa, Ikeja.

Despite her inauguration today, Adesoye’s appointment took effect on November 11 2017.

The new HOS was initially appointed into the Lagos State Civil Service on December 28, 1983 as an Accountant and has since then served in several ministries, acting in various capacities.

Prior to her appointment as HOS, Adesoye was the Permanent Secretary in the Ministry of Energy and Mineral Resources.