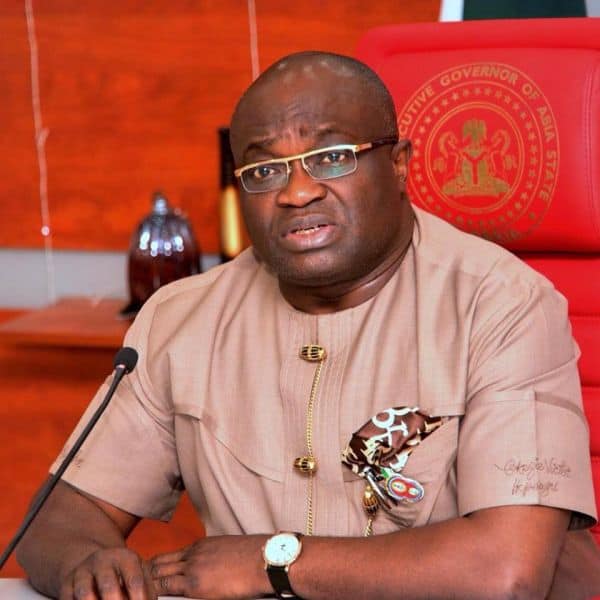 Biafra: Igbos Have More Faith In One Nigeria – Ikpeazu

Abia State Governor, Okezie Ikpeazu says that people of the South-East have shown more faith in the unity of Nigeria than any other region.

Ikpeazu noted that because of the faith Igbos had in Nigeria, they are found all over the country, including Sambisa Forest.

Governor Ikpeazu during a chat with the press said people of the South East have business ventures scattered all over the country, indicating that they believed in one Nigeria.

According to Ikpeazu, “If the questions we ask in this country today are whether there are inequalities, there are gaps, there are people who don’t feel that they have been fairly treated either as an individual or as a family or as a geopolitical zone, the answer is yes.

“But if you go to Kano, you don’t count three hotels before you count that of somebody from the south east. What it means is that we are the people that have demonstrated faith in the united Nigeria.”