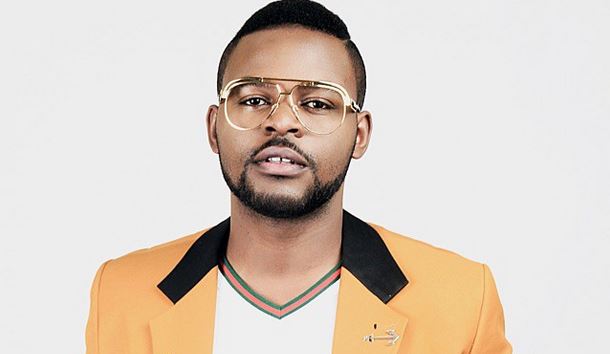 Falz the Bahd Guy whose real name is Folarin Falana, has taken his fans by surprise as he released a 17 track project titled “27” to commemorate his 27th birthday.

The rapper nor his management made no prior announcements about the album.

READ ALSO: P-Square’s Feud: My family has been fighting for about four years – Peter Okoye

Though not officially realeased, 27 is already available for purchase on iTunes and a few digital platforms.