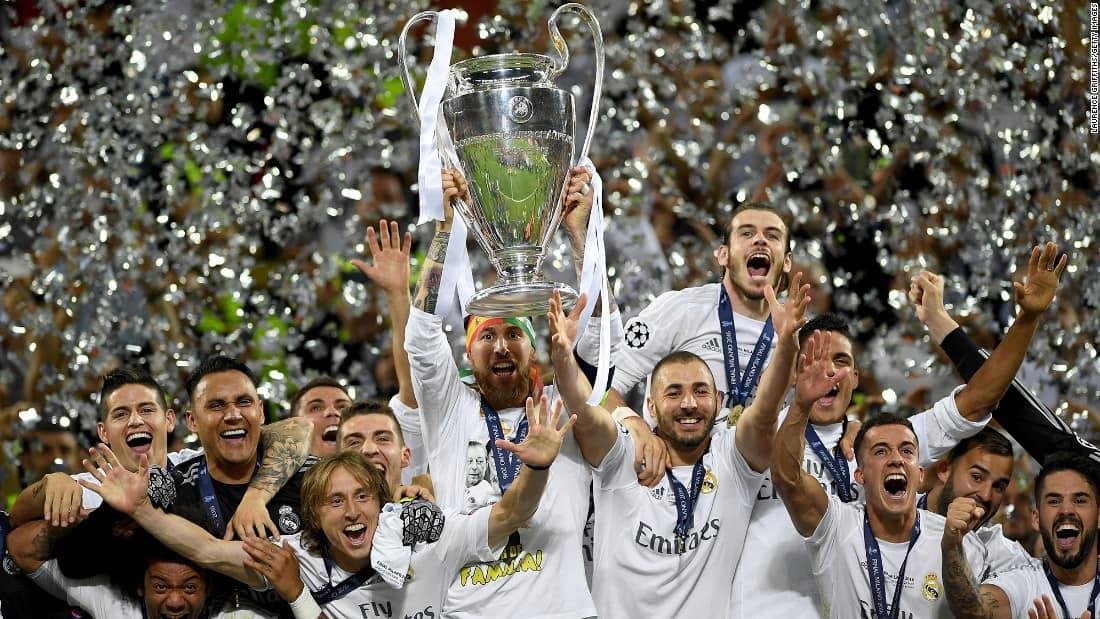 As Europe’s football master piece takes center stage as from today, fans, players and managers as well across the globe will be hoping their teams get off to a good start.

The search for continental glory kicks off with the group stage of the UEFA champions league and some tantalizing fixtures are on the cards. Chief among which is the Barcelona vs Juventus match up.

Full fixtures for Tuesday and Wednesday is shown below: