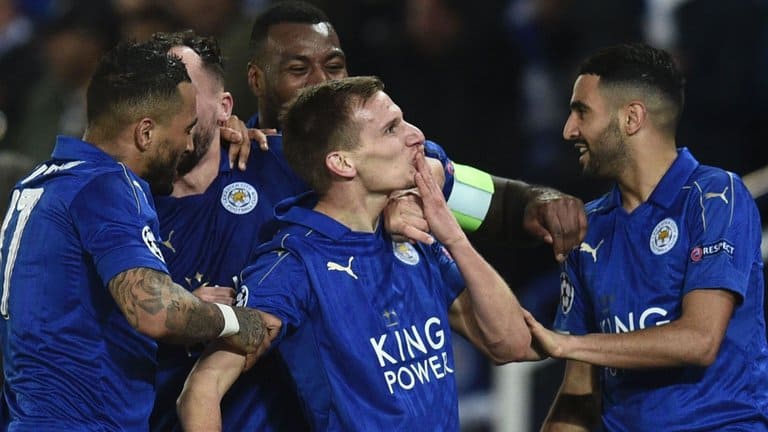 The Algerian Football Association has granted permission to Riyad Mahrez to depart from the Algerian national team camp so he can complete his move away from Leicester City.

The Algerian Football Associaltion released a statement on Twitter confirming the development: “Mahrez [is] allowed to go formalise his transfer to a new club.”

The winger has not hidden his desire to secure a move away from the King Power Stadium after growing dissatisfied with the former champions.

He has since been linked with Manchester United and Barcelona, and he looks set to depart the Foxes before the window closes.

Mahrez had been away preparing for his country’s World Cup qualifying match against Zambia on Saturday, but has now been permitted to leave the camp and work out details of his move away from Leicester City.