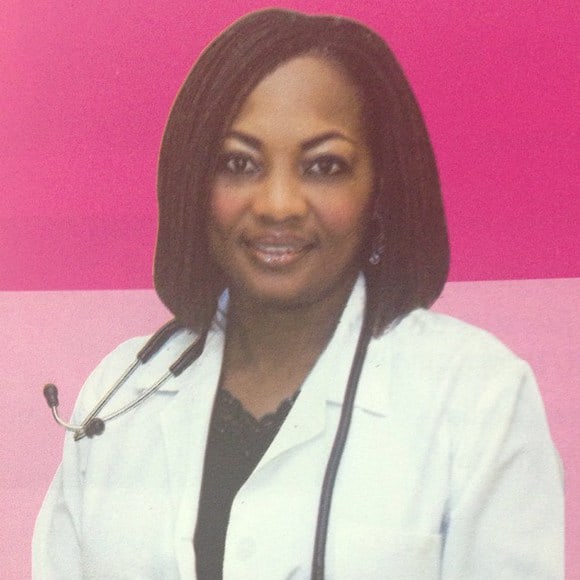 Dr Stella Ameyo Adadevoh, who laid down her life to save millions of Nigerians at the onset of the Ebola outbreak in 2014, should be immortalised.

Olulade, who is representing Epe Constituency II at the Assembly, made the call in a statement he signed in Lagos.

The lawmaker said that Adadevoh’s death was a major loss to the medical community and Nigeria’s health care system.

“Dr Ameyo Adadevoh was certified dead on August 19, 2014, after she single-handedly stopped late Patrick Sawyer, a Liberian-American diplomat who brought the Ebola Virus into Nigeria, from escaping the hospital and further spreading the disease.

“The role this woman played during the outbreak of Ebola in Nigeria is still very fresh in our minds and it is regrettable that three years after her death, the federal government has refused to immortalize her in any way.

“We should not forget that she gave sterling example of due diligence and professionalism in a grave situation and thereby saved the lives of thousands of Nigerians. What a price to pay for one’s nation.

“Looking at her act of sacrifice and patriotism, I believe that there is hope for Nigeria,” he said.

The lawmaker said the Federal Government should bestow on all health workers and other volunteers who lost their lives in the course of caring for the Ebola patients posthumous honours.

He described the late Adadevoh as a compassionate, selfless and a disciplined person, and advised Nigerians to imbibe the positive aspects of her life.

The lawmaker recalled that Adadevoh was born on Oct. 27 1956 and first trained at the University of Lagos, College of Medicine where she specialised in Endocrinology at the Hammersmith Hospital, Imperial College in London.

Olulade said that Adadevoh’s two decades of service at First Consultants Medical Centre, Obalende established her medical expertise, and she was the first to diagnose swine flu and alert the Ministry of Health in 2012.

He said that her feat in medical profession culminated in her identification of the index Ebola patient Patrick Sawyer upon his arrival in Lagos in July 2014.