The trio attended the event separately to the Beverly Wilshire Hotel in exquisite outfits, with Blac Chyna stunningly dressed in a blue bedazzled see through dress, while the men turned up im bespoke suits. 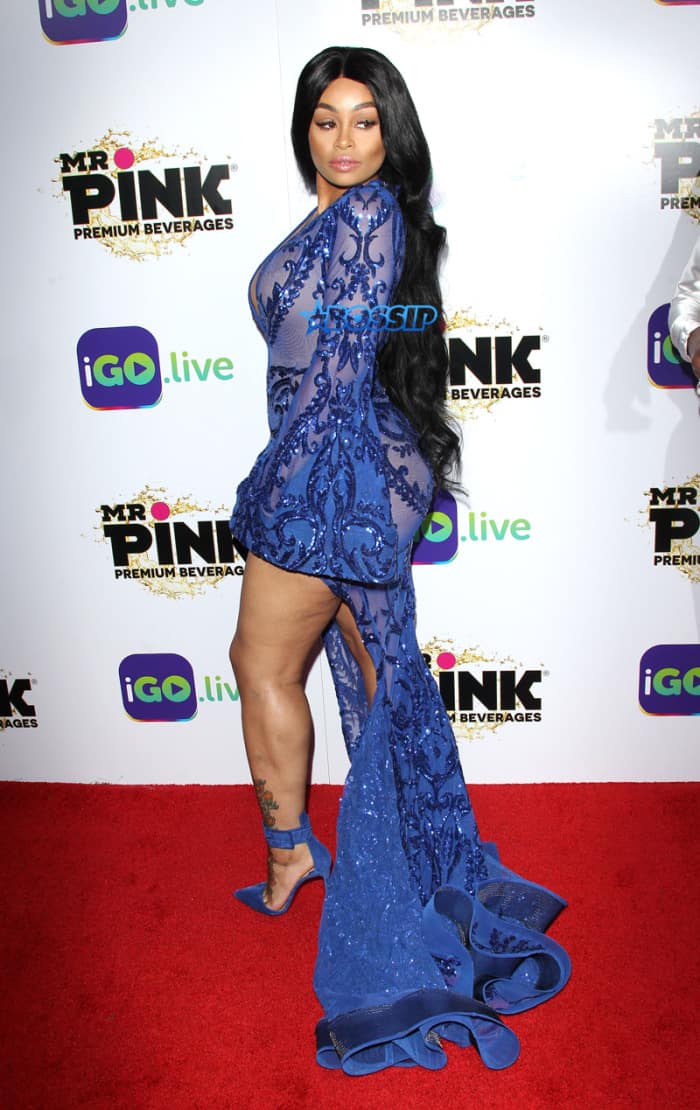 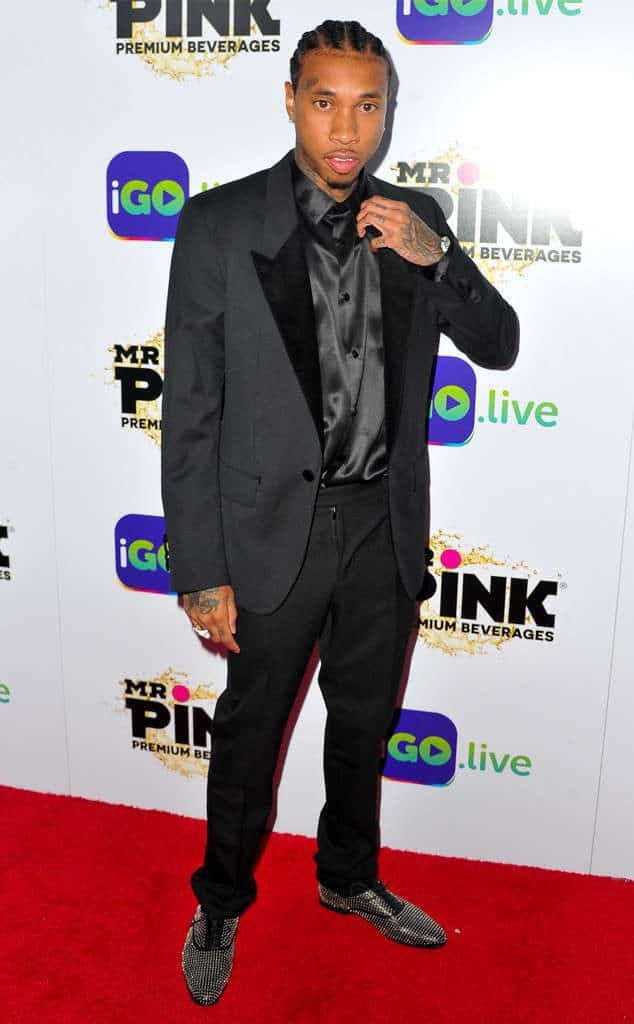 Asides being at the same place at the same time, the celebrities also share a pretty interesting history with each other, previously dating a Kardashian.

A whole lot of love twists and turns, as many know, Chyna and Tyga were formerly engaged and share son King Cairo. 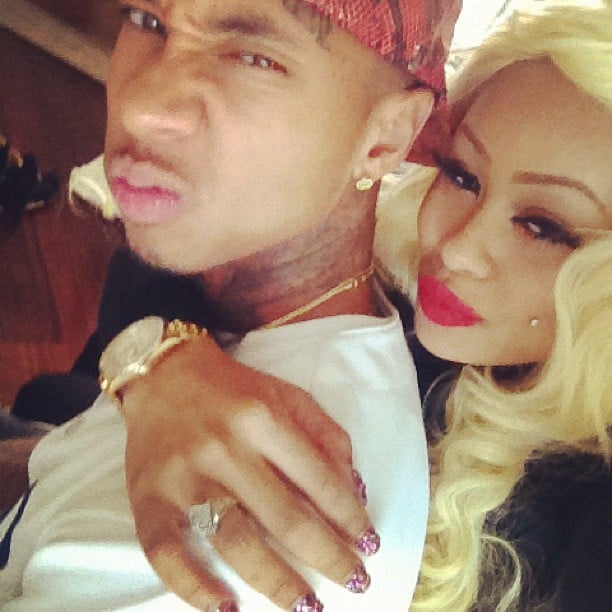 Then, Tyga dated Kylie Jenner, while Chyna got engaged to Rob Kardashian who later broke up, in 2016. 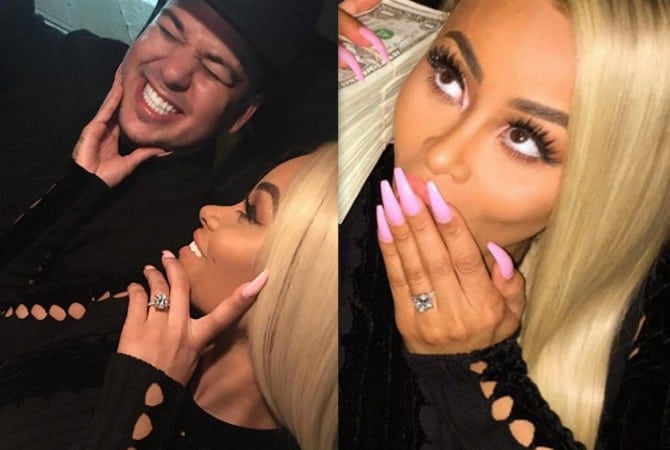 Meanwhile, Odom was married to Khloe Kardashian for several years before filing for divorce in December 2013.

According to an E! News source, Odom graced the launch alone while Chyna went with a girlfriend and Tyga arrived the event with a group of guys and.

Despite attending the event with different people,  the trio took time to exchange pleasantries and take pictures. 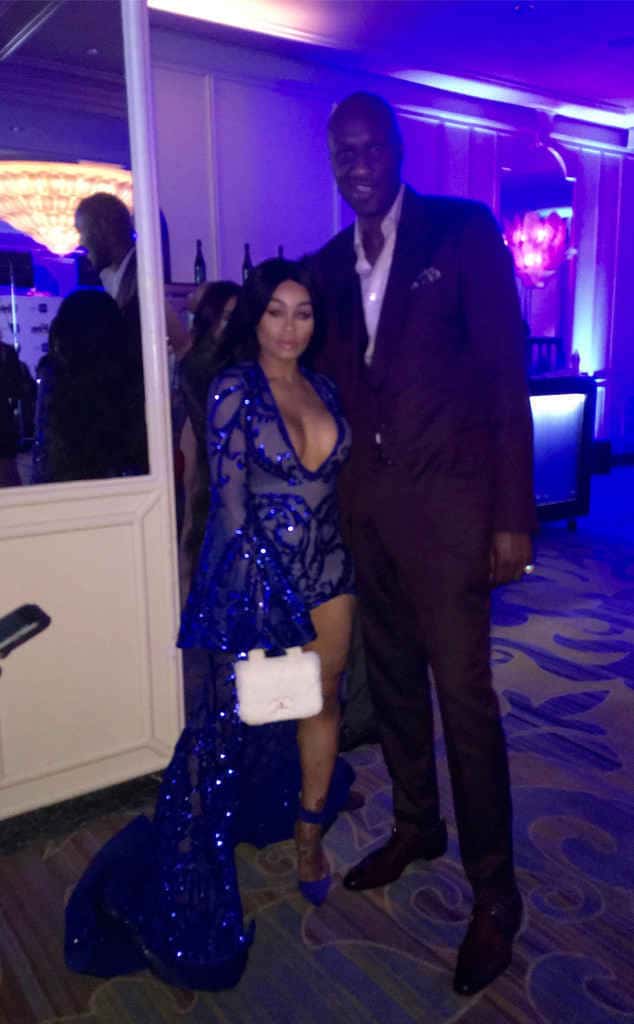 E! News reported that Chyna and her ex were “friendly” and “cordial” as they said hello to each other and hugged.