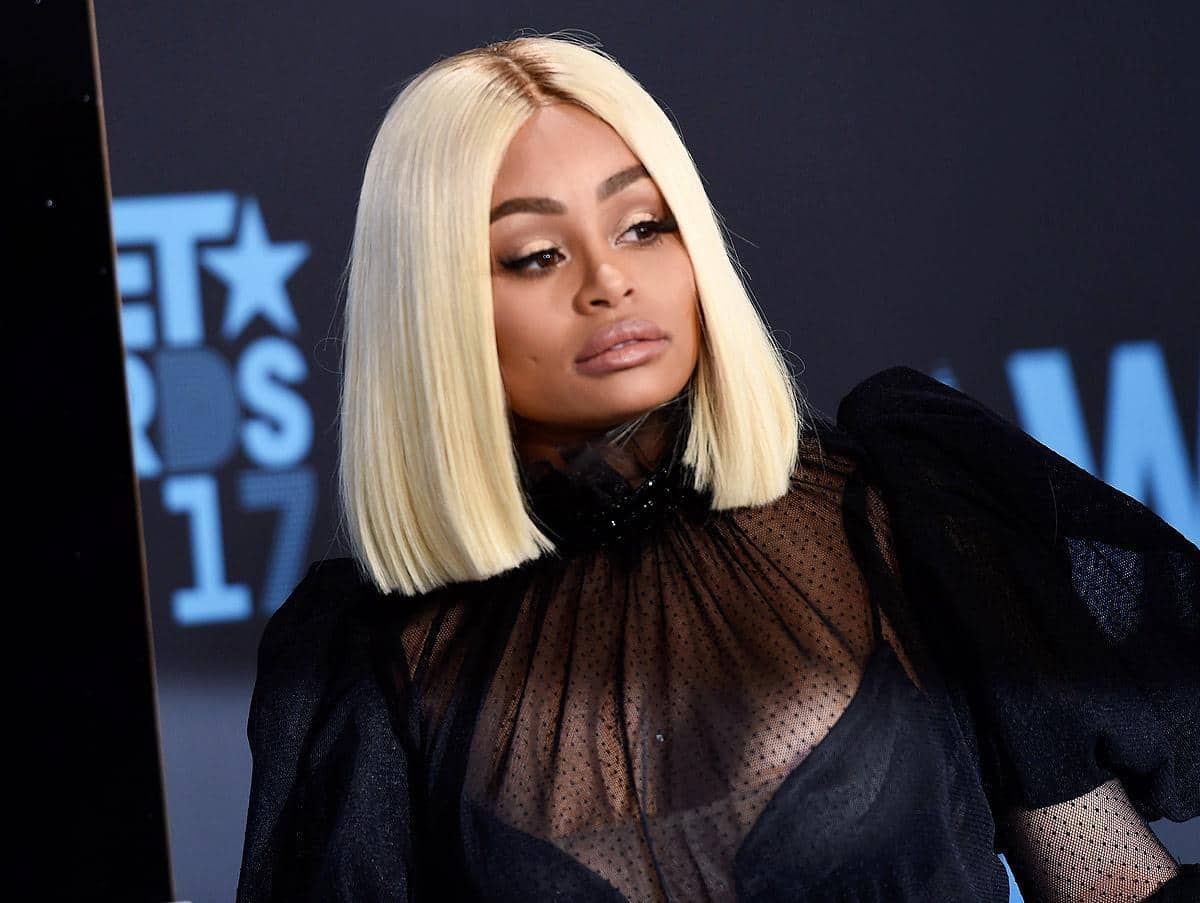 Popular American model, Angela Renée professionally known as Blac Chyna has given her life to Christ and revealed she’s born again and was baptized on her birthday.

Naija News reports that the mother-of-two via her Instagram page shared the good news to her fans.

According to the model who recently turned a new age, she’s now a born again and ready for a fresh life despite her ongoing court cases, which include charges that she asssaulted a lady in a pub.

Taking to her verified Instagram page, she shared a video of her baptism as she claims she’s now a born again and intends to start afresh now she’s given her life to Christ.

In other news, Nollywood actor, Gbenga Richard has been confirmed dead.

Naija News reports that the once vibrant actor who was a force to reckon with in the 1990’s and early 2000’ died on Tuesday night.

As of the filing of this report, the cause of death is yet to be made public, but it would be recalled that Richard has been battling ill health for a while  and efforts had been made to raise money for his treatment.

Nollywood actor, Emmanuel Ehumadu had once asked for support to help keep the veteran actor alive after he was reportedly suffering from diabetes and other related diseases.