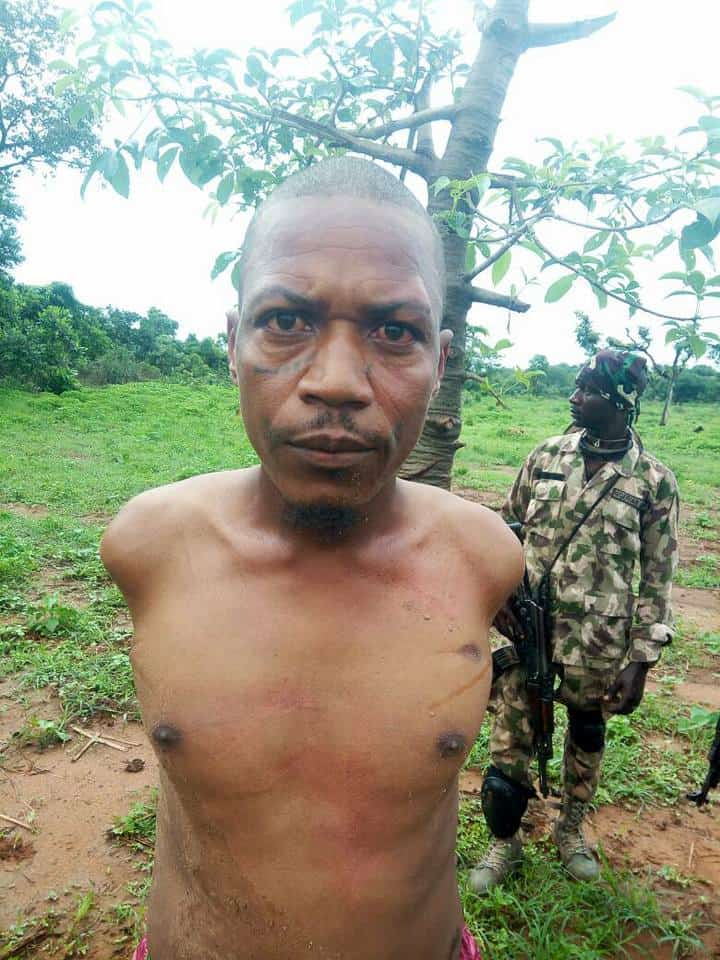 Due to the disturbing resurgence of armed banditry and kidnappings along Abuja-Kaduna road.

The troops cordoned armed bandits’ camp at Rijana forest where they arrested the suspected notorious gang leader, Sani Ibrahim (alias Burtu), who has been on the declared wanted list of the Security Agencies in Kaduna State for a long time. The troops also recovered 1 motorcycle and 25 goats from the camp.

Similarly, troops mounted ambush along Zamfara State border with Kebbi State in which they neutralized 3 armed bandits and recovered 134 cows and 13 sheep. The operations are ongoing.