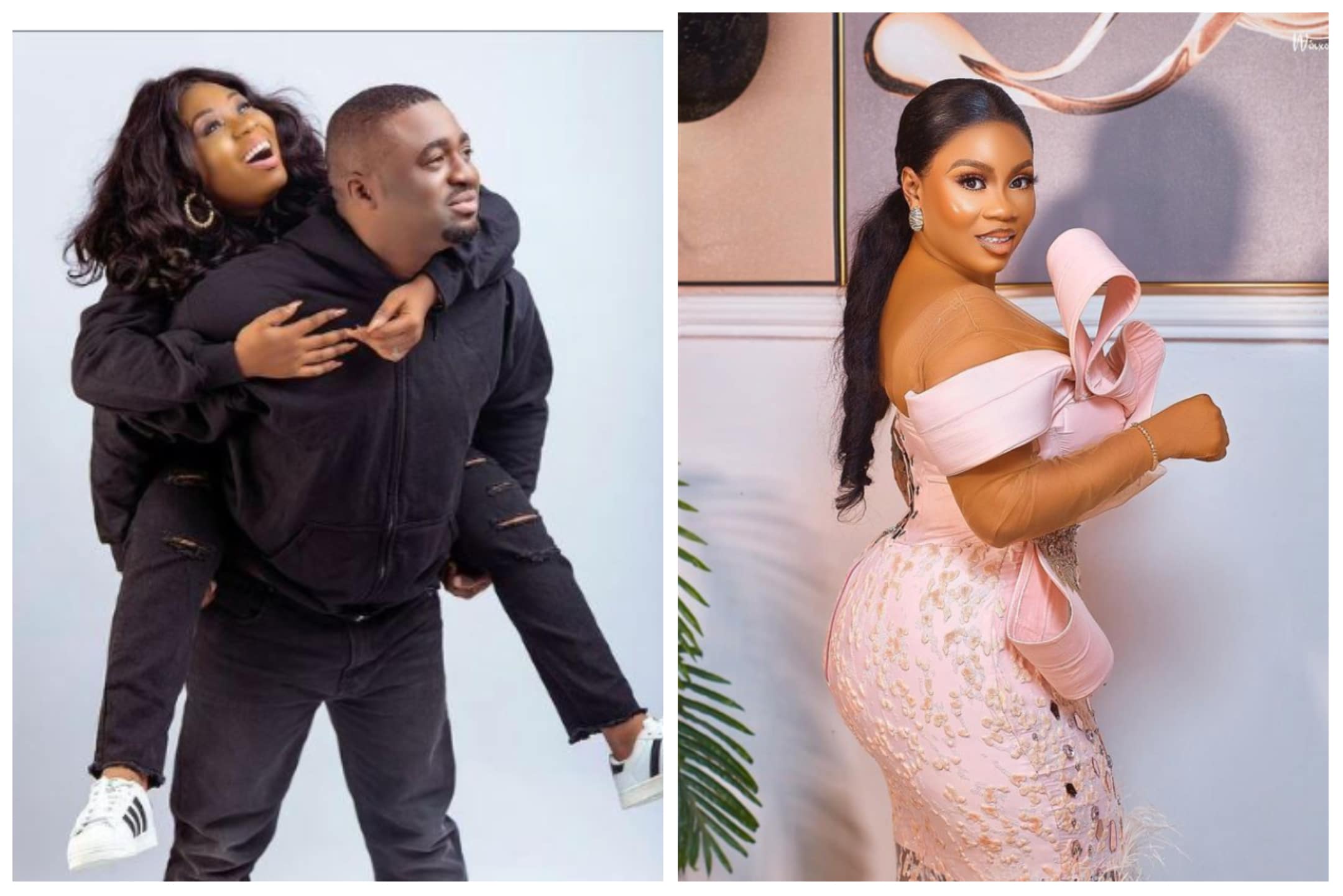 Nollywood actress, Wunmi Toriola, has debunked the allegation of beating her mother and mother-in-law, following the crash of her marriage.

Naija News earlier reported that the lady Wunmi Toriola’s US-based husband is proposing to marry saw a gist about him and the actress on an Instagram gossip blog regarding the crash of their marriage.

The unidentified lady confronted him and Wunmi’s husband opened up about the crash of their marriage stating that the actress hit his mother.

Wunmi Toriola’s husband added that the marriage was a total regret but failed to respond to the question of whose fault.

In a statement shared on her Instagram page, Wunmi said their marriage had crashed for over a year and chose to remain silent about it because there was no need for drama.

Setting the record straight, the actress refutes the claims of being a violent person saying she never at any time exchanged punches with her mother or mother-in-law.

She described the allegation as not just a personal attack but satanic adding that the accusation of beating her mother-in-law never happened and her family members including her inlaws can attest to it.

She wrote: “Yes, it is true the marriage is over. We have gone out separate ways for over a year now. It didn’t work out, there was no need for drama hence my reason for not letting my fans know. But yesterday I saw a report where it was alleged that I was violent while the marriage lasted, and I used to beat my mother and my mother-in-law. It was reported that my ex allegedly concocted these lies.

“For the record, I am not a violent person. I have not had to exchange punches with anyone and I was never violent in the marriage. The most painful part of the report is that I used to beat my mother. This is not only a personal attack, it is satanic.

“It is against everything I stand for and believe. As a properly raised Yoruba lady, it is costly to lay your hands on your parent. As a matter of fact, my mum has been late for over 20 years. And I never raise my hands against my mother-in-law, It never happened, and it will never happen. My family members, my ex’s family members, and our neighbors can testify to that.

“I wish those who started the rumour and those spreading well and pray that God rewards every one of us according to the works of our hands. As for me, I am focused on the next level, and I have moved on from the past. I advice everyone else to do the same.”