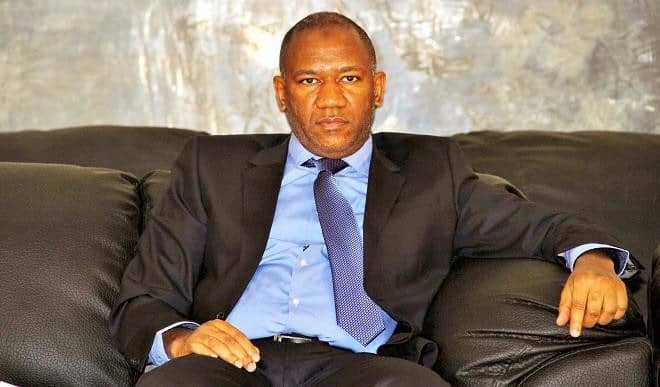 The Vice-presidential candidate of the Labour Party (LP), Yusuf Datti Baba-Ahmed, has berated the flagbearer of the All Progressives Congress (APC), Bola Tinubu, over his recent comment on his principal, Peter Obi.

Recall that Tinubu, at a campaign rally in Delta State, had said it is a “disgrace” for him to mention the name of the former Governor of Anambra State.

Speaking on Thursday at a media briefing in Abuja, Baba-Ahmed said the comment made by the former Lagos governor against Obi was disrespectful and unpresidential”

The former Senator asserted that the APC and its presidential candidate have resorted to derogatory remarks because they have nothing substantial to campaign with.

Baba-Ahmed said the strategy of the ruling party against Obi is centred on promoting falsehood, in addition to empty and derogatory personal attacks.

He, however, said the 2023 general elections will be different as Nigerians are now aware of the dangers of ethnic and religious politics.

He said: “In the squabble for second and third positions, some erstwhile major political parties appear to have crossed the boundaries of decency to transgress our peaceful activities and our focus on political schedules.

“It is unfortunate that despite the noble objectives of this initiative, disinformation and misinformation about the Labour Party and its candidates have become fashionable in this election season.

“While our candidate is quite comfortable with not being mentioned, it is most unpresidential, indecorous, and disrespectful of the candidate who claims his turn at Nigerian presidency.

“APCs strategy against Peter Obi now appears very clearly centred on promoting falsehood, in addition to empty and derogatory personal attacks, and of course, this is because they can find no contentious points of negativity to push.”