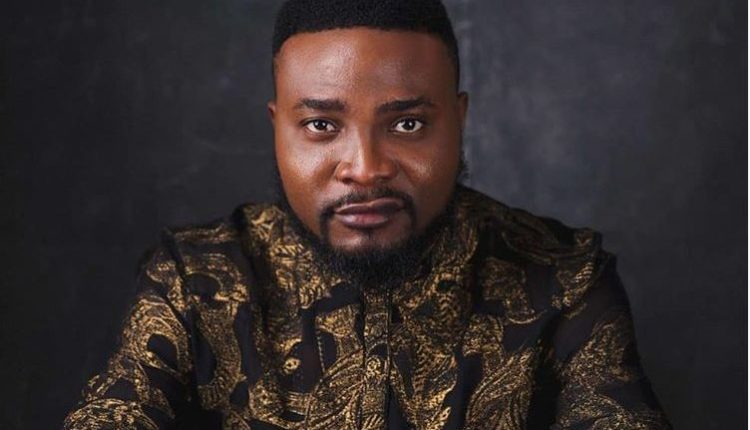 According to the anti-graft agency on Friday, Adewale Aladejana was arraigned on Tuesday, October 4th before Justice M. A Madugu of the Federal High Court sitting in Bwari, Abuja.

He was arraigned on a three- count charges bordering on misappropriation and obtaining under false pretense to the tune of N12,000,000 (Twelve Million Naira only) from potential investors in his company.

He was alleged to have collected the sum of N12 million from potential  investors  in his company,  with a promise of turnover in six months, without offering any profit or returning the invested funds to his investors.

In 2021, Wale Jana was harassed by angry investors over their entitlements, with many taking to social media to expose him for failing to make returns on their investment and also for withholding their capital.

Meanwhile, the EFCC has condemned the protest embarked by some youths in Ibadan, the Oyo State capital.

Naija News reports that some youths gathered around the Bodija area of Ibadan on Thursday to call for the scrapping of the anti-graft agency over its mode of operation.

The protesters, who took the protest to the Oyo State Government Secretariat, Agodi, were seen holding banners, some of which read, “Enough of the extortion from EFCC,” and “End EFCC,” among others.

This development comes days after some youths held a similar protest in Warri, Delta State.

Reacting in a post via its verified Twitter handle, the EFCC said it will not be deterred by the smear campaign, stating that it will continue to rid Nigeria of all forms of economic and financial crimes

The anti-graft agency restated its commitment to locate, arrest and investigate anyone causing economic unrest in the country.