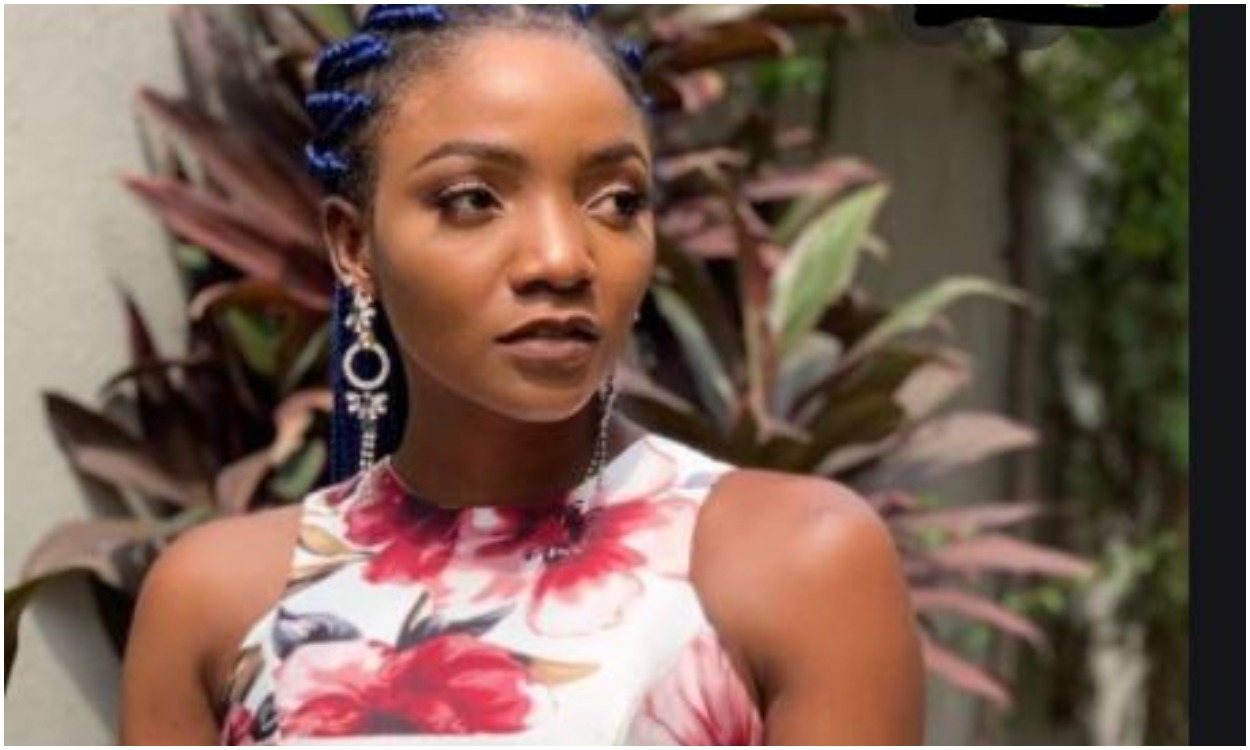 Naija News reports that the singer made this known in a recent post on Instagram alongside a throwback video of her show in Sierra Leone.

According to Simi, she was already 6 months pregnant while in Sierra Leone for the show yet people did not know about it.

The mother of one added that she loves music so much but might retire next year.

However, it is unclear if Simi is serious about her statement as she added the laughter acronym, ‘LOL’ immediately after her statement.

In her words: ” I was in Sierra Leone here. 6 months pregnant and no one knew yet. I love music so much y’all. There are like maybe 5 things/people I love with as much abandon. Y’all get my tickets to my TBH tour. US/Toronto/UK. I might retire next year lol . I want to be a baller. So tap for tickets”

Why I Stopped Acting Romantic Scenes

Meanwhile, Nollywood actress and film director, Mercy Johnson has explained the reason behind her decision to stop acting in romantic movie scenes.

The mother of four revealed that her husband, Prince Odianosen Okojie disapproved of such roles.

According to her, every time her husband sees her playing roles in romantic scenes, it makes him very unhappy, and to save her marriage; she had to stop accepting movies that demanded her to act romantic roles in them.

The actress who met her husband 11 years ago on a flight to France, and they got married on August 27, 2011, is blessed with four beautiful kids.