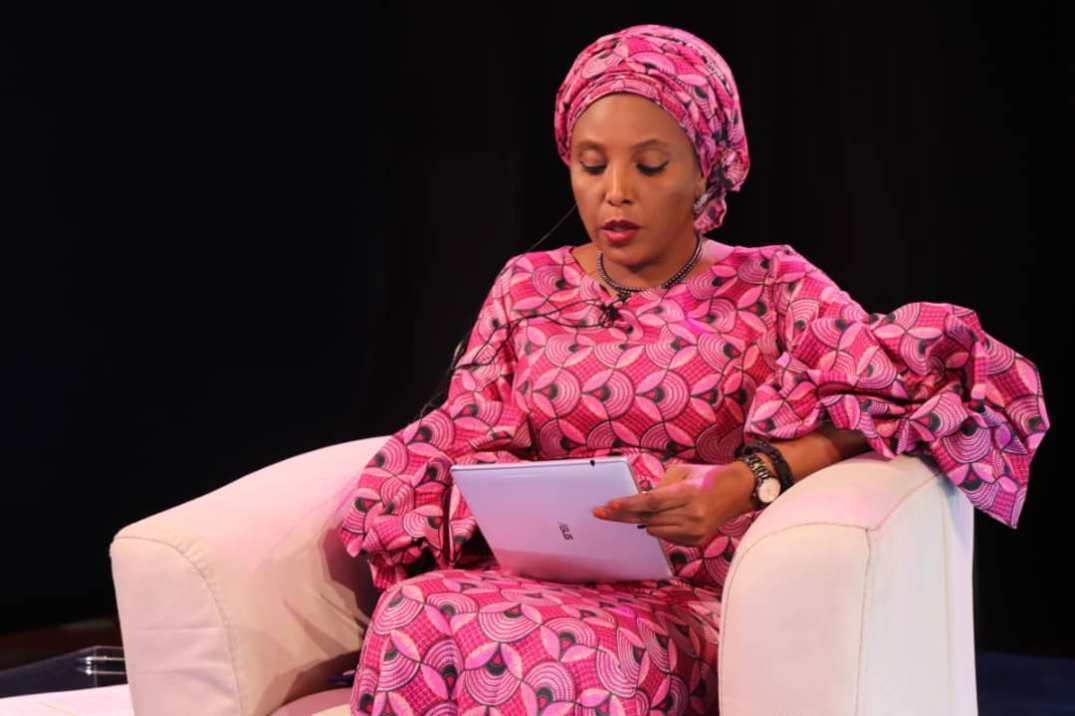 Veteran journalist, Kadaria Ahmed has reacted to the threat to sanction the British Broadcasting Corporation (BBC) and Daily Trust over their recent documentaries on terrorism.

Recall that the BBC on Monday published a 50-minute documentary titled ‘The Bandit Warlords of Zamfara’, which captures the booming kidnap-for-ransom industry and other terrorist activities.

In the documentary, the BBC interviewed a bandit leader who confessed that they bought more weapons with the N60 million ransom paid by the Federal Government for the release of schoolgirls abducted at the Government Girls Secondary School in Jangebe town in Zamfara State in February 2021.

Ado Aleru, a notorious Fulani gang leader who is wanted by the Katsina Police for leading a massacre in the village of Kadisau in June 2020 was also interviewed.

Reacting to the documentary, the Minister of Information and Culture, Lai Mohammed, threatened that the Federal Government would sanction the media outlets in due time.

Mohammed had accused the news platforms of glorifying bandits and terrorists with their documentaries and showing the faces of terrorists as if they are Nollywood stars.

Speaking in an interview on Arise News on Tuesday, Ahmed slammed the Minister for threatening to sanction the two media outlets over the documentaries.

Ahmed stated that she does not believe in sanction, adding that it is wrong for the government to try and gag the press and its workers.

She insisted that the BBC and Trust TV were wrong for glamorising the bandits who are at large and wanted by the federal government.

Ahmed accused the BBC of becoming a tool of propaganda for terrorists and providing a platform for them to express their extreme views.

The CEO of Radio Now 95.3FM Lagos asserted that the BBC documentary fell below journalism best practices and is against the public interest.