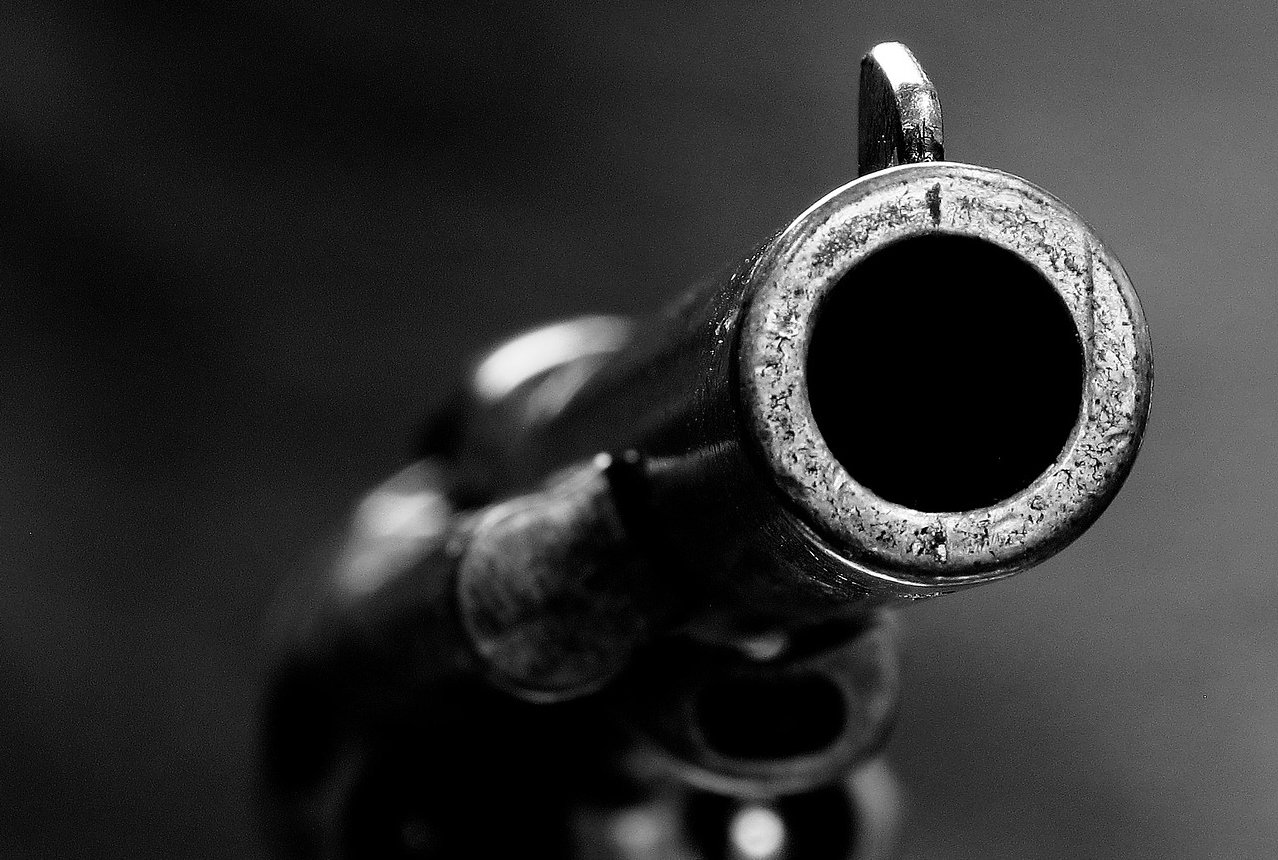 Gunshots were fired from the palace of the king of Ifaki, the hometown of the candidate of the Social Democratic Party in the Ekiti Governorship election, Segun Oni.

Naija News learnt that the gunshots were fired to indicate that the monarch was awake and not a sign of violence.

Voters in the state have trooped in their numbers across the sixteen local government areas of the state to vote for their preferred candidate.

16 governorship candidates are contesting to take over from the current state governor, Kayode Fayemi.

The ruling APC is fielding the immediate past Secretary to the Ekiti State Government, Biodun Oyebanji, as its candidate, the PDP has its former state chairman, Bisi Kolawole, as its flag-bearer, while a former governor of the state, Segun Oni is contesting under SDP.

Meanwhile, the Governorship candidate of the PDP, Kolawole has cast his vote in the ongoing governorship election in Ekiti State.