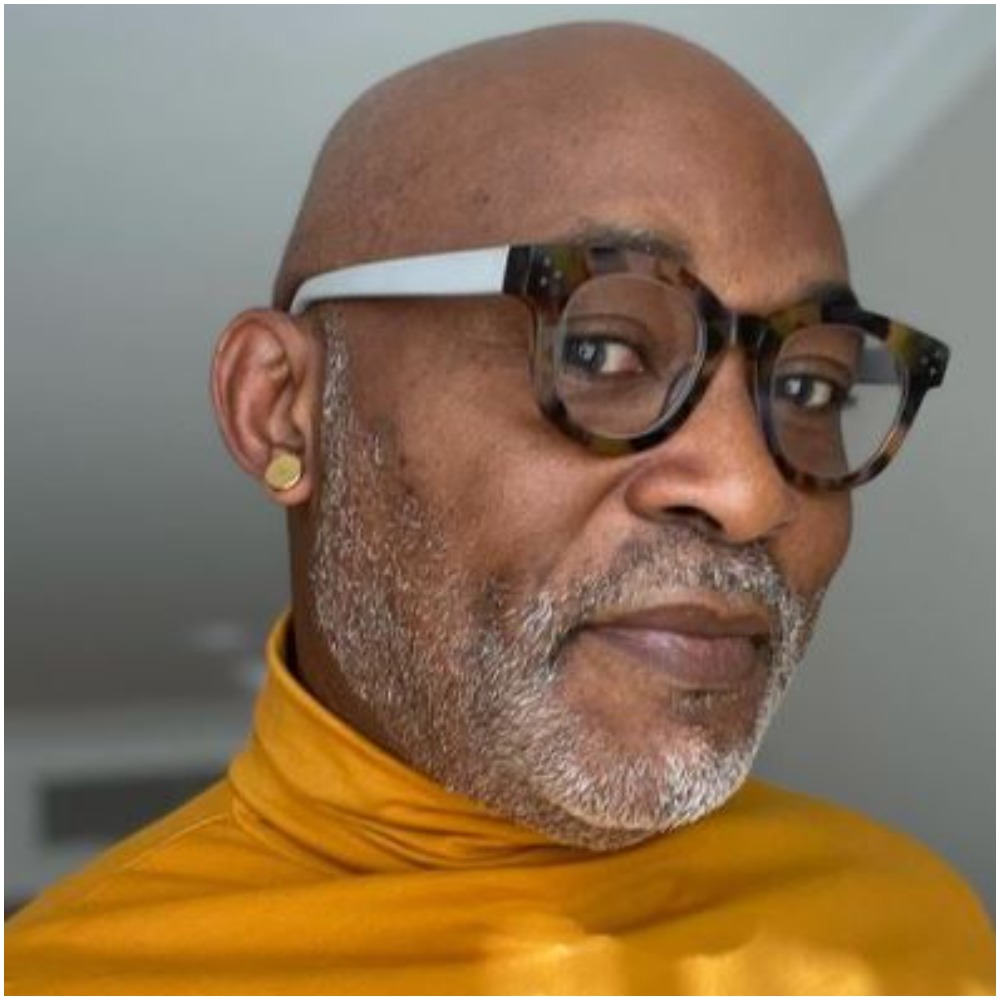 Veteran actor, Richard Mofe Damijo has reacted to Nigerians criticism of his wife’s decision to give up fame for their marriage.

Recall that the singer thanked his wife for all she had done for their family on their 21st anniversary. One of the things he praised her for was giving up fame for their marriage.

However, his revelation of the sacrifice made by his wife did not sit well with some Nigerians as people claimed that women are constantly expected to give up their careers for the sake of their marriage.

In a recent video posted on his Instagram page,  the veteran has revealed that the decision for his wife to choose their marriage over fame was totally her decision and he had no influence over it.

He maintained that though she had given up fame she was still doing quite well in her career path.

In other news, controversial media personality, Kemi Olunloyo has urged Nigerian rapper, Olamide and dancer, Poco Lee to teach Portable how to monetize his music.

The journalist made this known via a video posted on her Facebook page where she advised his handlers to teach him how to generate money from music streaming platforms.

She also urge them to teach him how to produce his own music. Read more

Kemi Olunloyo Tells Olamide What To Do With Portable