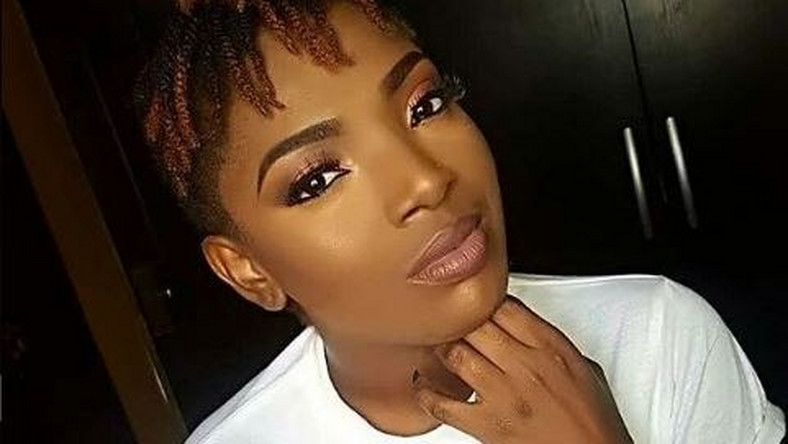 Nigerian actress and movie producer, Annie Idibia has thrown a shade at someone who she said has turned into an inspirational speaker.

The mother of two took to her Insta Stories to inform the person who had suddenly become an inspirational speaker that karma is real.

She however didn’t reveal the person’s identity.

Recall that Annie had recently written a public apology to her family and in-laws for bringing her marriage issues to the public.

She had stated that her actions had made her unhappy to the point that she was suicidal.

This apology was due to a scandal where the actress alleged that her husband was having an affair with his ex-girlfriend, Pero Adeniyi.

Meanwhile, a businesswoman has been left heartbroken after an unknown person bought drinks worth over N200k from her store with counterfeit notes in Abule Egba, Lagos.

In the now-viral video, the lady who is yet to be identified was seen in tears whilst narrating her ordeal.

According to her, she had no idea the money was fake until the customer carted away the bottle of drinks. Read more

Related Topics:Annie Idibia
Up Next