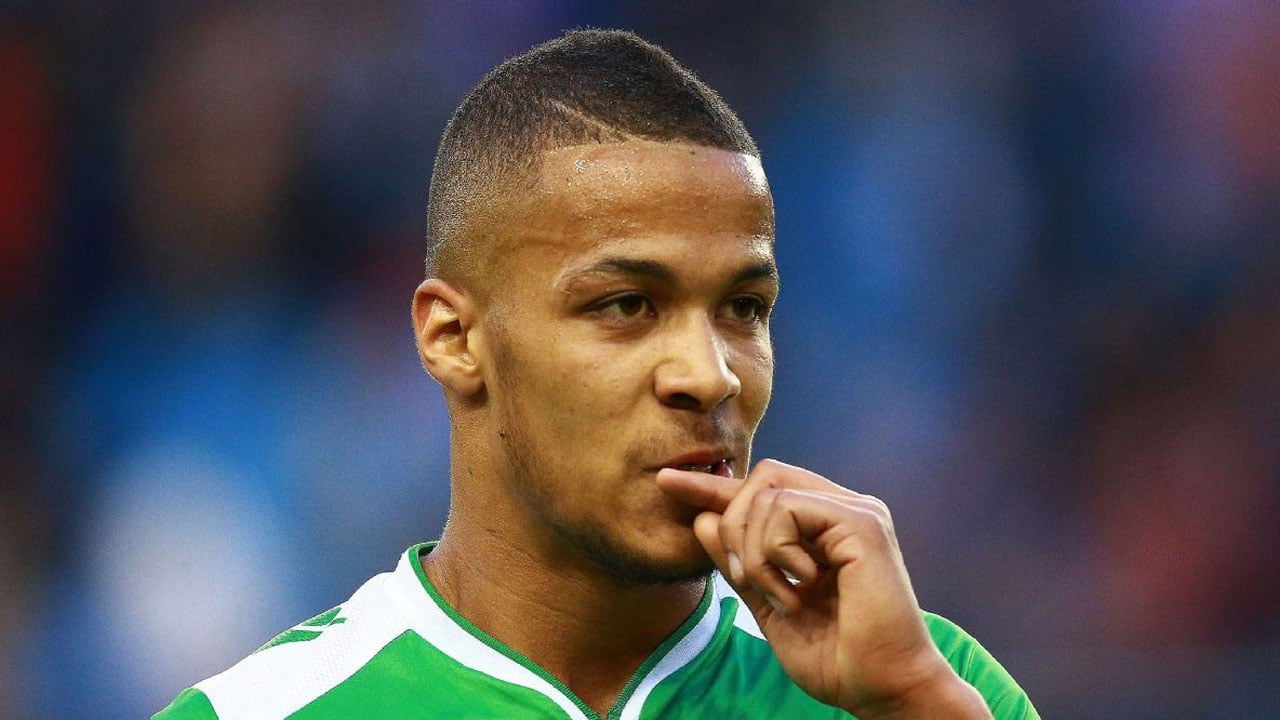 The assistant captain of the Super Eagles of Nigeria, William Troost-Ekong, has revealed how the youth team coach at Tottenham told his mother that he would not make it as a footballer.

Troost-Ekong while sharing his experience stated that his mom was not pleased with the statement the coach made on that day.

The Super Eagles defender added that the statement of the coach that day helped him achieve what he has become today.

Troost-Ekong while speaking with Baller Talk’s Femi Ilesanmi, James Alabi and Doe E, said, “I remember one time he had a meeting with my mom, I think it was after my first year as a scholar and he was like I’m going to be really honest to my mom. Will’s miles off it and at this rate I can’t see him playing even non-league football, League Two, League One.

“I felt like crying and I remember seeing my mom, my mom was upset, I’ve never seen her like that because she backed me against my dad’s will to sign for Spurs at the time.

“I came to England originally to go to school, I went to boarding school which is thoughtful, so it was already like a big deal that she did that for me, and then all of a sudden after one year, she’s hearing like this is not really working out so that was the biggest motivation.