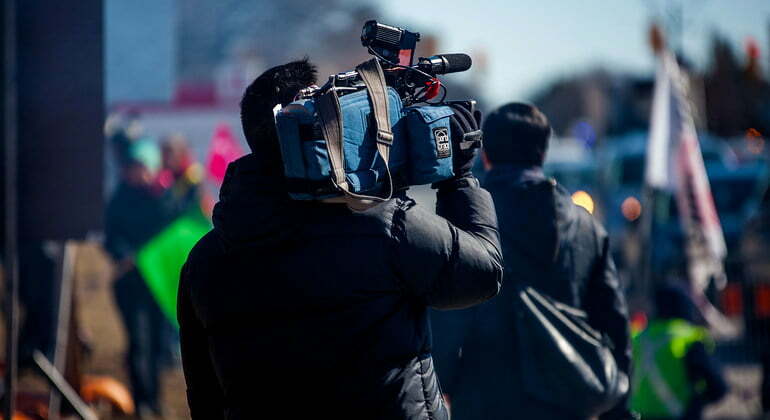 Today is the day set aside by the United Nations as a reminder of efforts to end attacks against journalists.

UN Secretary-General Antonio Guterres has called on the international community to show its support for journalists and other media outlets around the world.

Mr Gutteres also called on them to do their utmost to investigate and prosecute anyone who abuses and tortures journalists.

A United Nations report says about 1,200 journalists or reporters around the world were killed between 2006 and 2020 while carrying out their work.

The report also said that however, the perpetrators have not been punished.

The world’s deadliest countries for journalists are Syria, the Philippines, Iraq and Pakistan.

Others include Somalia, India, Mexico, Russia, Sri Lanka and Brazil.

The United Nations also revealed that 73 percent of female journalists face threats and harassment on social media just because they carry out their work.