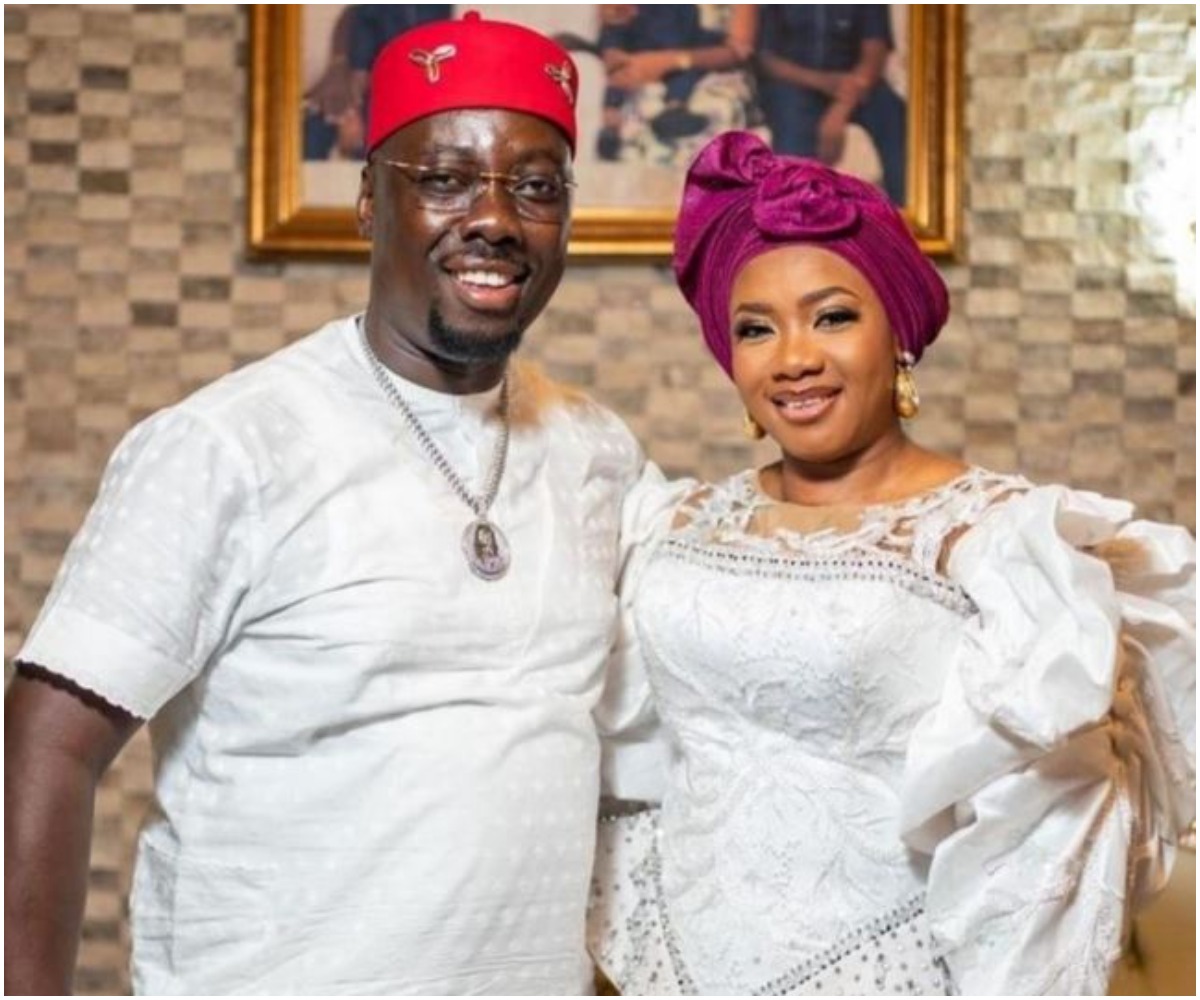 The wife of billionaire businessman, Obi Cubana, identified as Lush_eby on Instagram has reacted to his arrest by the Economic and Financial Crimes Commission.

Naija News had earlier reported that operatives of the anti-graft agency invited Obi on Monday on allegations of Money Laundering and Tax evasion.

She expressed her support for him, nothing that everything will turn out good.

“He is a HARDWORKER…He is a LEADER… and He is GREAT!

“A man with a heart of Diamond

“We love you and we are solidly behind you. Even Jesus went through something worse than this so no stress.

“The grace is overwhelming and it’s overflowing.

“God himself raised you. Again, I repeat…” Whom God has blessed, no man can curse” because he’s gonna turn everything around (the good, the bad and the ugly) for your good. Love you”

Meanwhile, the Commission has reportedly released the Nigerian billionaire and socialite from its custody.

Related Topics:EFCCObi Cubana
Up Next

Housewife Arrested For Planning To Kidnap Husband Because He Is Stingy