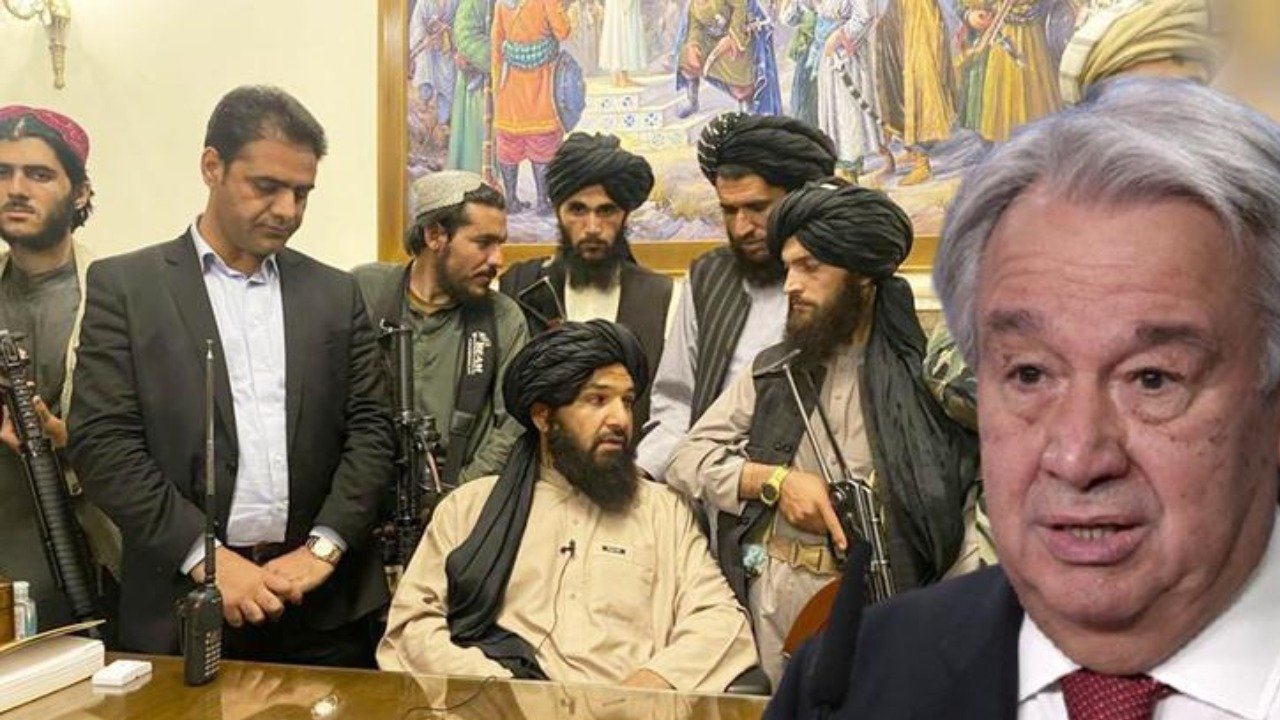 The Afghanistan Taliban government on Monday, October 18, granted a dialogue with the World Health Organization (WHO) and United Nations Children’s Fund (UNICEF).

The development was made known in a joint publication made available to newsmen after the chat, Naija News reports.

The UN agencies revealed that the Deobandi Islamic fundamentalist political movement and military organization has agreed to allow the resumption of the door-to-door vaccination of children against polio.

The campaign, according to the Monday report will begin on November 8, the first time in over three years. The exercise is expected to reach 3.3 million children hitherto inaccessible due to violence.

Reacting to the Taliban’s decision, a WHO representative in Afghanistan, Dapeng Luo said it is “an extremely important step in the right direction”.

The government agreed on the inclusion of female frontline workers and the provision of security for all health workers, the statement added.

In another news earlier, a bomb blast reportedly killed at least 16 Muslim worshippers in the city of Kandahar, Afghanistan.

Naija News reports that the attack is coming exactly a week after a horrific bomb explosion killed about 50 worshippers at a Shiite mosque in the Afghan city of Kunduz.

Confirming the recent attack which no group or any individual has yet claimed responsibility for, a spokesman for the southern city’s central hospital said the casualties are likely to rise due to the intensity of the explosion.