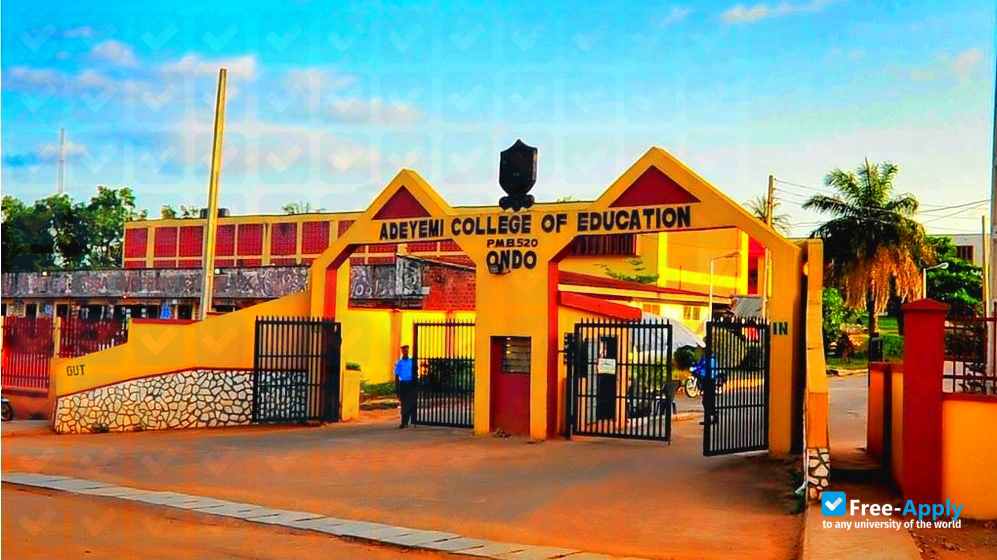 The Adeyemi College of Education has been upgraded to a full-fledged university.

The development followed the concurrence of the Senate to the House of Representatives Bill which was earlier passed at the Green Chamber.

The institution, Naija News understands will now go by the new name the Adeyemi Federal University of Education, Ondo.

The 8th National Assembly had years ago passed the bill to upgrade the higher institution but was snubbed by President Muhammadu Buhari, this news platform understands.