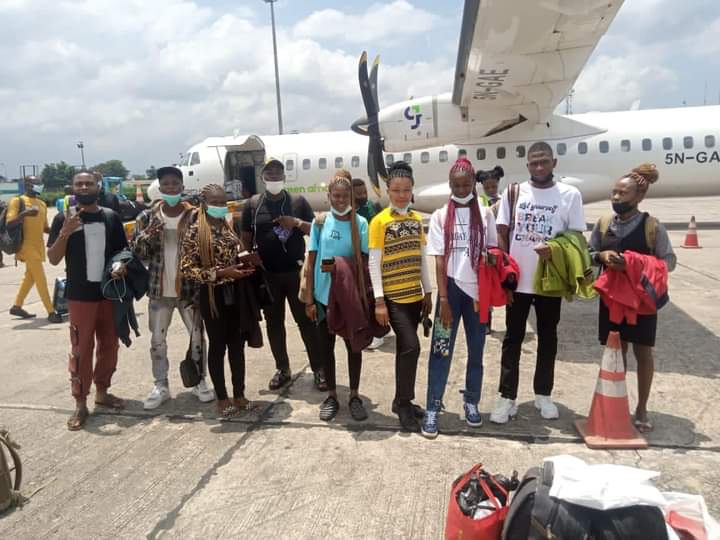 Governor Okezie Ikpeazu-led government of Abia State has sent some students to India for further studies.

The state scholarship board revealed this in a statement released on Saturday, October 9, Naija News understands.

According to the government, the first batch of beneficiaries of the state’s recent scholarship programme were sent to further their studies in India.

The scholarship beneficiaries as revealed in the official notification would study Information Communication Technology, ICT, law, Engineering among other courses in India. 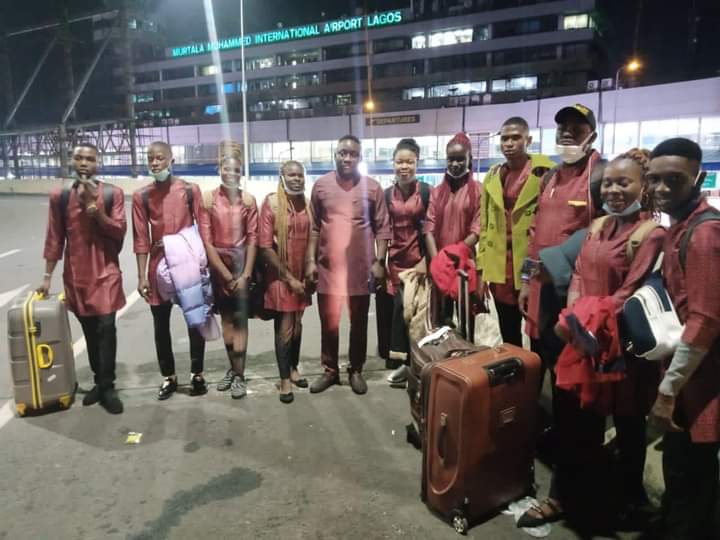 The statement titled: “On the move,” reads: “Governor Okezie Ikpeazu revived Abia State Scholarship Board, and for the first time in the history of the state gave these young Abians the opportunity to further their education abroad.

“This batch left yesterday for India to study various courses including pharmacy, ICT, Law, Engineering etc.
Others will go to designated countries where we have in place relevant agreements.

Meanwhile, a University of Lagos final year student has allegedly taken her life because she could not afford to pay school fees.

Sources claimed that she was depressed over the fact that she missed some of her final exams because she could not pay her school fees.

Naija News learnt that the terrible incident occurred on Thursday, October 7. The student identified as Adeola ingested a deadly insecticide known as a sniper a source informed Saharareporters.

“A final-year student of Lagos State University drank Sniper yesterday. The student committed suicide because she couldn’t afford to pay her school fee which stopped her from taking her final paper,” a source told SaharaReporters.

“Her name is Adeola, a sandwich student,” the source added.