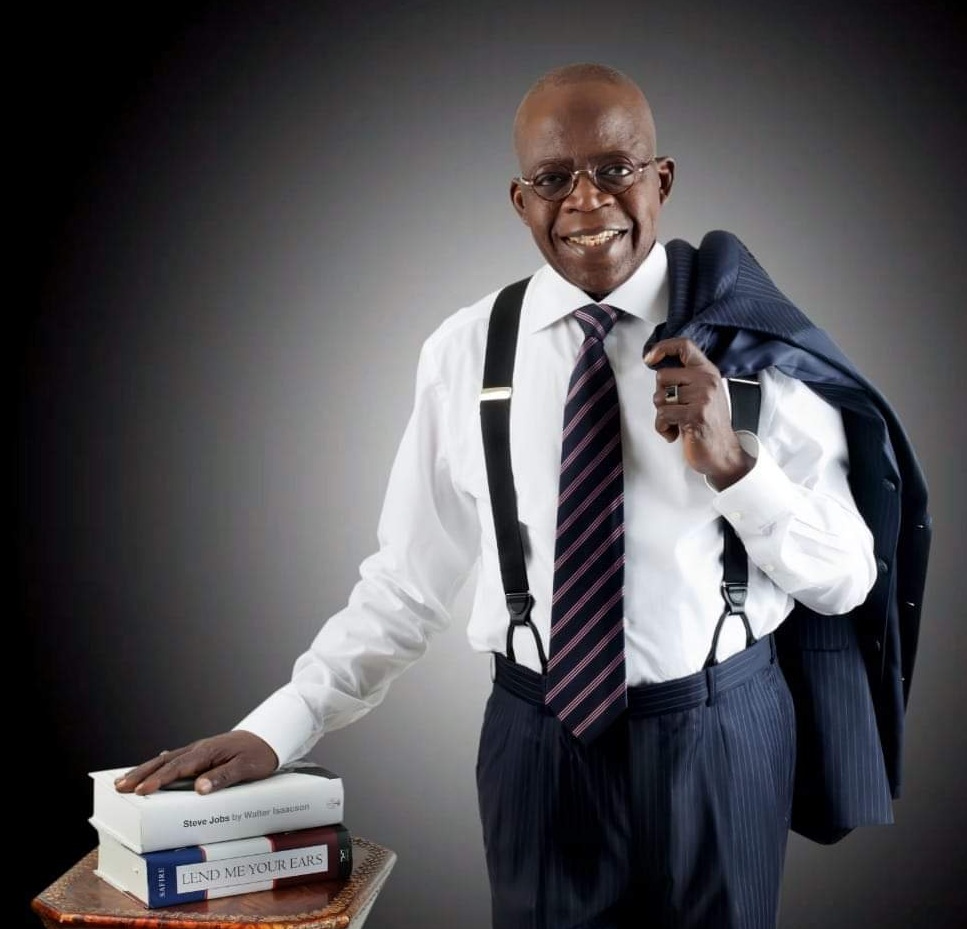 A former Minister of Works, Adeseye Ogunlewe, has stated that Bola Ahmed Tinubu is the best man to succeed President Muhammadu Buhari in 2023.

Naija News reports that many groups have sprung up across the length and breadth of the country calling on the national leader of the All Progressives Congress to contest the presidential election.

Tinubu, who has been in London recuperating from a knee surgery, is yet to declare his intention to run in the general election.

But speaking on ARISE TV, Ogunlewe, who recently joined the APC, urged the former Lagos governor to declare his interest.

According to the former Minister, Tinubu is the ideal candidate to succeed Buhari because he has paid his dues.

Ogunlewe said: “We need a thinker and someone who has paid his dues in the struggle for democracy, and we’re appealing to Senator Bola Ahmed Tinubu to come out and participate.

“On Thursday, we will launch the Lagos faction of his campaign team, so that everybody would be aware of his intention to contest. Then we move from there to participate in the national convention, where they are going to choose the flagbearer of the party.

“He is sick but he’s getting better on a daily basis. He has more time to recuperate and come back to tell us whether he accepts to run or not, but definitely, he has not said so.

“We are just thinking he’s the appropriate person to run for the presidency of Nigeria.”