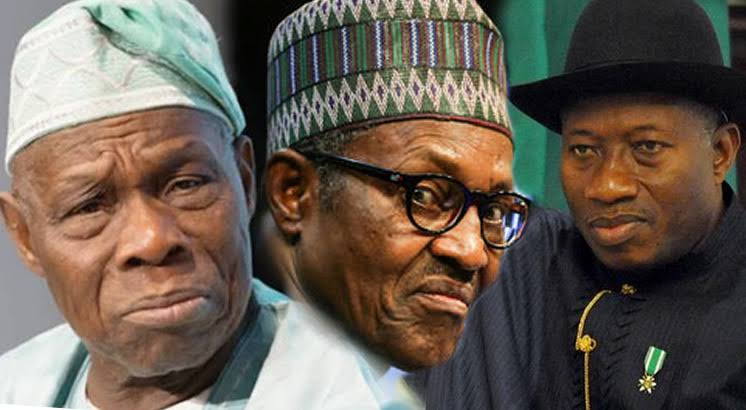 A socio-political group, North South Alliance (NSA) on Wednesday rejected the zoning of Nigeria’s presidency in 2023, stressing that rotation of power is not the quick fix to the country’s leadership crisis.

The NSA national coordinator in the south,
Ukachukwu Anwuzie, who disclosed this in a statement, held that the South-west, North-west and South-south gained nothing from producing Olusegun Obasanjo, Umaru Musa Yar’adua, Goodluck Jonathan and Muhammadu Buhari as Presidents.

Naija News reports Anwuzie as saying that while his group advocates competency over zoning, they also support inclusiveness in government, and believe in one Nigeria that is governed by Unity, Peace and Justice.

NSA observed that all the agitations, distortions and disturbances being experienced in the country are induced by leadership insincerity, insensitivity, incompetence and selfishness

The group therefore came to terms with “the fact that our problem is not necessarily rotation between North and South and neither is it relationship between South and North”.

“What that means is that we do not necessarily need any zoning to get Nigeria on track. Zoning as a matter of fact, thus far, has not shown any real advantage, except perhaps for the notion of giving every region the feeling of belongingness, but really what did the Southwest gain in eight years of Obasanjo as President, what about the South -South during President Goodluck and now you can tell what is happening to the Northwest as their own presides.

“If as a nation, we truly need a break from the past and we genuinely want our nation to progress, away from maladministration, poverty, hunger, unemployment, banditry and all forms of violent agitations, it is high time we shifted ground from seeking tribal leadership that has failed us all and move towards electing competence; tribe, language or religion notwithstanding,” the statement read.