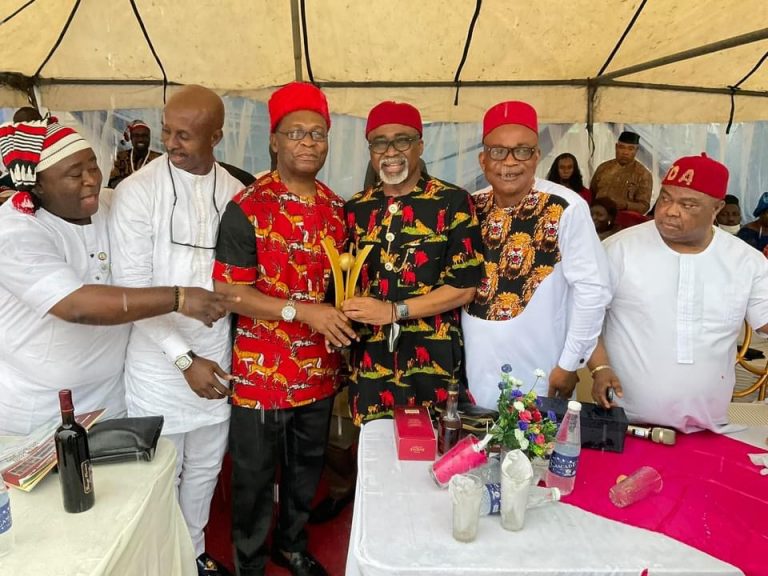 This is coming after the All Progressives Congress chieftain had described the lawmaker as an ethnic bigot and elder for nothing.

Igbokwe in June had condemned the Peoples Democratic Party chieftain over his customized shirt, “The Dot Nation”. 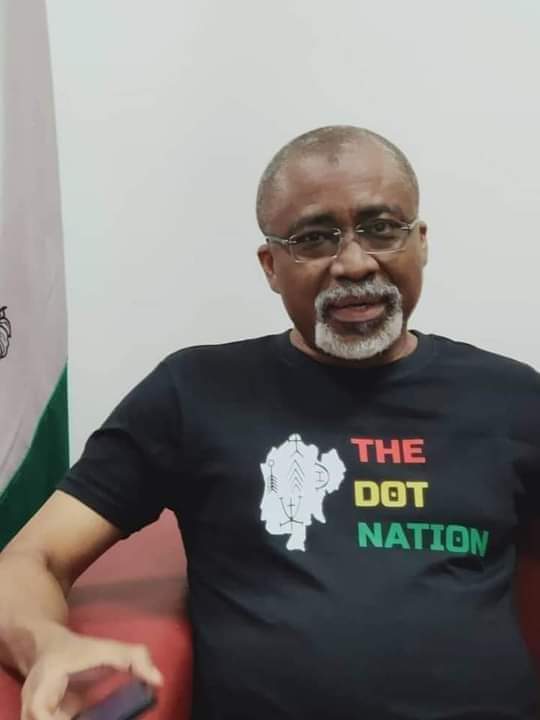 Abaribe had worn the shirt to his office in the national assembly after President Muhammadu Buhari had described the Indigenous People of Biafra as “a dot in a circle” who has nowhere to run to.

Igbokwe at the time had vowed to write a book on the lawmaker.

Igbokwe had written, “A Senator and an ethnic bigot, an elder for nothing”

“The blood of those policemen and the uninformed youths killed in the South-East will be accounted for in the fullness of time, We cannot be mad all the time.”

He wrote, “If you like, kill yourself for nothing. In politics, no permanent enemies, no permanent foes. Agbalanze Nnewi and distinguished senator of the Federal Republic of Nigeria, Enyi Abaribe in Lagos today.” 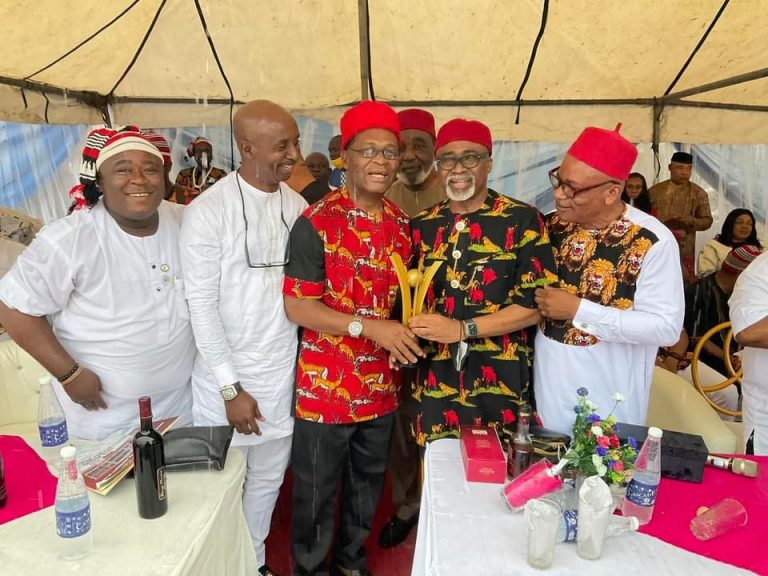 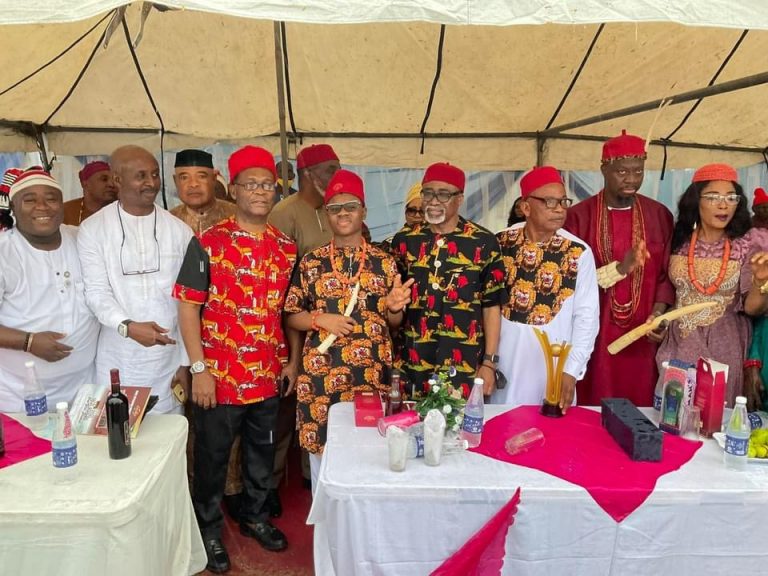