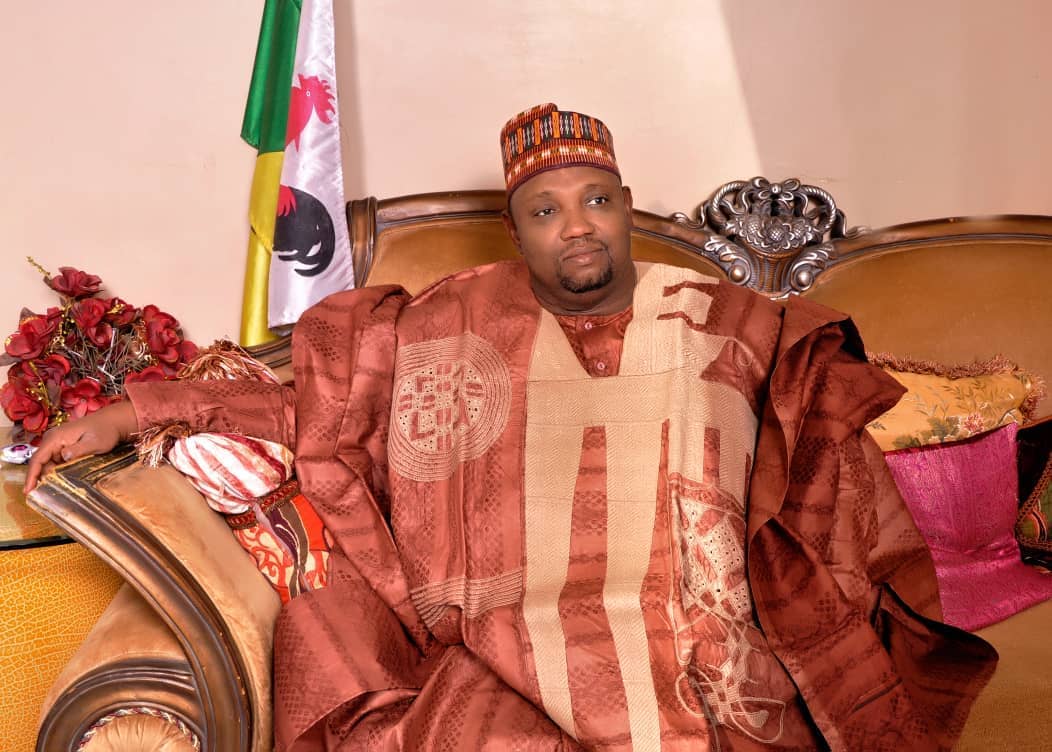 An aide to Governor Bello Matawalle of Zamfara State, Abdullahi Shinkafi, has revealed why he was invited by the Economic and Financial Crimes Commission, EFCC.

In a statement made available to newsmen in Abuja, Shinkafi admitted that he was invited to the EFCC Zonal office in Sokoto State but was not arrested over an alleged N1billion fraud.

The All Progressives Congress (APC) chieftain explained that he was invited to give further details on petitions he submitted against the former Governor of Zamfara State, Abdulaziz Yari.

He stated that the petitions, which were sent to the EFCC under its former Chairman, Ibrahim Magu, bordered on alleged diversion of funds meant for the purchase of fertilizers, by the Yari-led administration.

Shinkafi said he was forced to make the clarification, owing to several calls and messages he received from friends and his political associates.

He said: “It will be recalled that we had petitioned the EFCC demanding the investigation of the misappropriation and diversion of the N499 Million meant for the purchase of fertilizers by the former Governor of Zamfara State Abdulazeez Yari.

“Our group, in the said petition to the Chairman of the Commission routed through the Sokoto Zonal Office of the EFCC demanded the Commission to invite, investigate and possibly prosecute the former Governor Yari and the Managing Director Zamfara Agricultural Supply Company Limited for illegal withdrawals, misappropriation of funds belonging to the Zamfara State Government.

“We had alleged that the fertilizer Dealers Associations in Zamfara State deposited the sum of Three Hundred and Seventy Million Eight Hundred Thousand Naira (N370,800,000) only, which is equivalent to the value of 103 trucks and 278 bags of fertilizer into Zamfara State Agricultural Supply Company Limited Fertilizer Sales Account domiciled in Access Bank Gusau Branch with Bank Account Number 0029140950.″

Shinkafi stated that he had also petitioned EFCC asking it to probe Yari for allegedly diverting over N365million from the accounts of the local government under the guise of sponsoring ulamas to Saudi Arabia for Hajj.

He urged the EFCC Chairman to promptly act on the petitions, with a view to prosecuting anyone found that is found culpable.

He added: “You will also recall that there is a petition I wrote against Maman Nasir and Co Law firm for illegal deduction and diversion of 1,088,000,000: 00k in the name of Consultancy services for processing of bailout funds .

“The principal partner of the law firm Barrister Sani Katu, SAN, was invited EFCC Zonal Head office for clarification and write statements onthe petition clearly stated that the sum of N980,000,000 was paid to a proxy to the Abdulaziz Yari in 98 instalments by bank draft which was admitted as evidence for the transactions yet after he was granted bail he sued me EFCC, former Zonal Head commandant, Abdullahi Lawal , Zamfara State Government and Alhaji Dr Sani Abdulahi Shinkafi as a co-defendant, for violation of fundamental human rights.

“The EFCC Zonal Head office Sokoto invited me to harmonise and adopt my statements of defence for the final determination of the suit slated for 5th October 2021.

“Later it was translated to political propaganda, empty blackmail and mischief making to divert the attention of the members of the public against the stealing, diversion, abuse of office and award of fictitious contracts and looting of public funds belonging to the Peoples of Zamfara State for personal enrichment.”