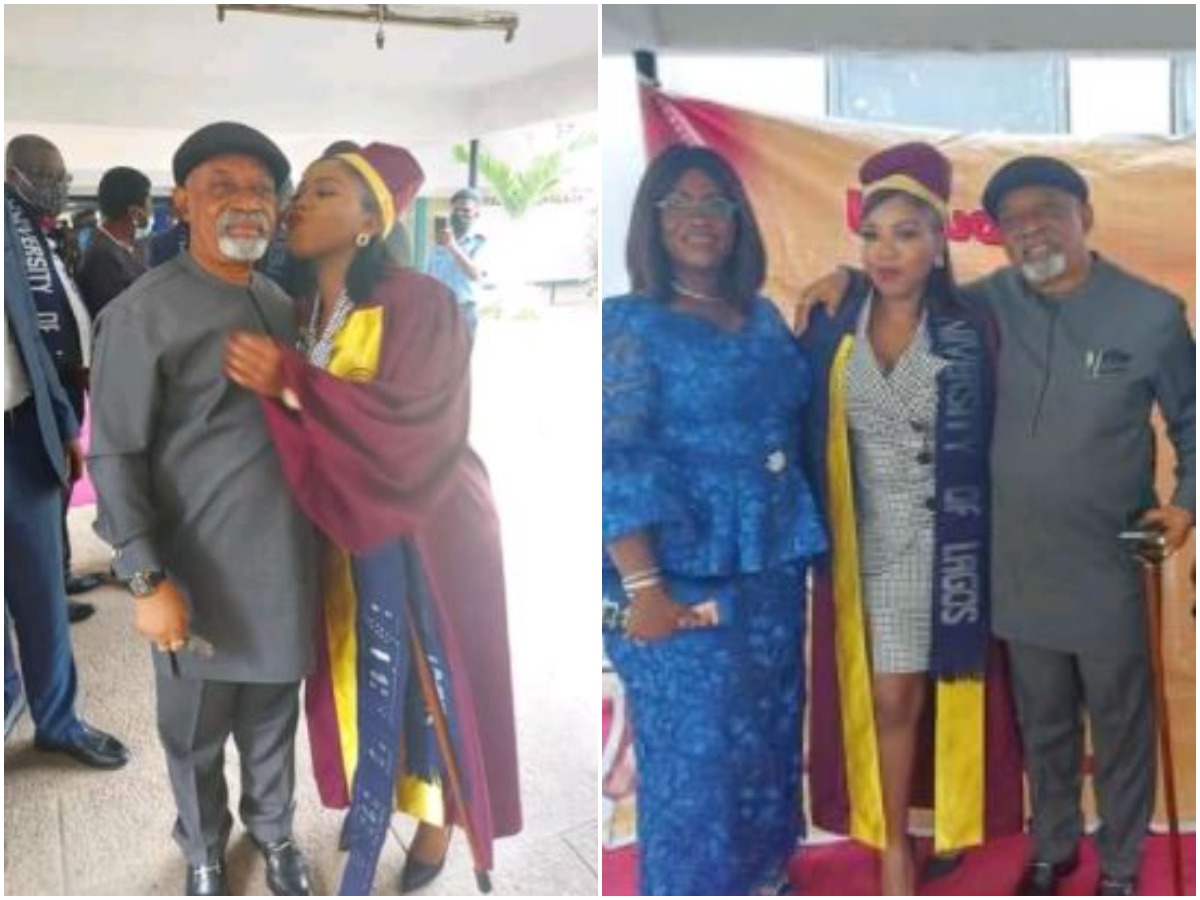 The daughter of Nigeria’s Labour And Employment Minister, Dr Chris Ngige, Marilyn Ngige, was on Friday inducted as a medical doctor amidst the ongoing doctor’s strike in the country,

Naija News understands that the 69-year-old proud father had graced the event, which took place at Lagos University Teaching Hospital (LUTH) to support his young daughter by posing for photos with family and friends.

Sharing photos from the induction ceremony on Facebook, President-General of Alor Peoples’ Assembly, Uzoma Igbonwa announced the latest doctor in town while hailing the Labour minister.

He congratulated Dr. Chris Nwabueze Ngige, and his wonderful family for the feat their daughter, MARILYN AZUKA NGIGE achieved.

All hail the latest Doctor of Medicine: DR. MARILYN AZUKA NGIGE, (the daughter of H.E. Sen. Dr. Chris Nwabueze Ngige, OON, Onwa, (Hon. Minister of Labour and Employment), who got inducted today as a Medical Doctor.

The event took place at The Great Hall of the College of Medicine, Lagos University Teaching Hospital (LUTH). 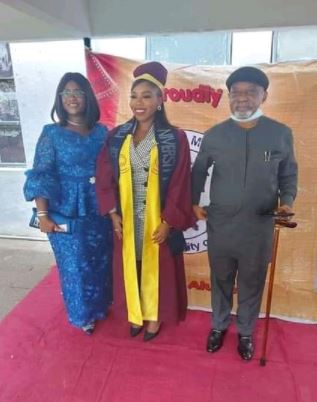 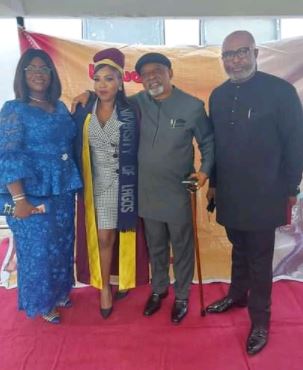 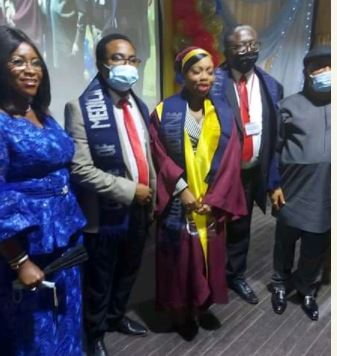 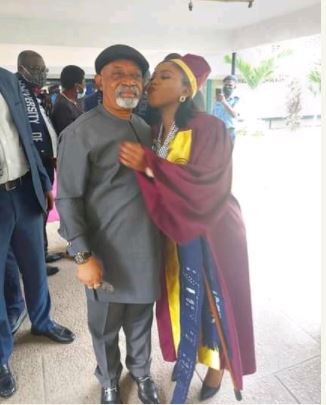 Naija News recalls the National Association of Resident Doctors (NARD) has been on strike since August 2, 2021, and negotiations between them and the government has so far failed to yield positive results.

The minister of Labour and Employment, Dr. Chris Ngige in a recent submission on Tuesday, said only those that are illegally recruited have not gotten paid because they have no record with the federal government.

He further accused the National Association of Resident Doctors (NARD) of not telling members of the public the whole truth about government activities in the health sector but painting themselves as saints to justify their strike action.