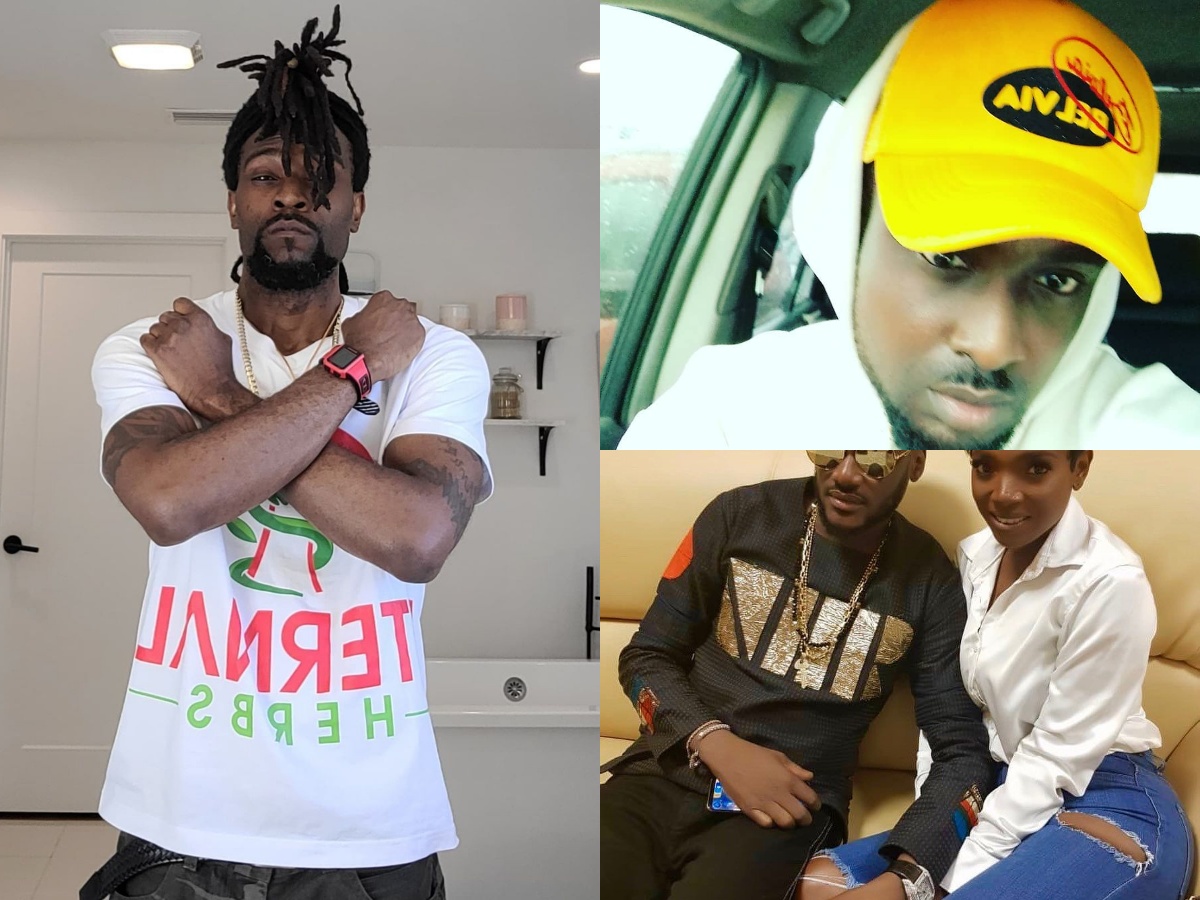 The rift between Nollywood actress, Annie Idibia and her husband’s brother, Charles Idibia, seems to have been taken to another level as Annie’s brothers have finally shown their displeasure at Charles for accusing their mother of some vile actions. 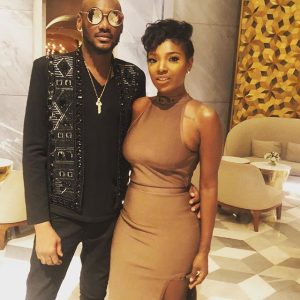 Wisdom Macaulay made a post on Instagram where he condemned Charles’s actions and asked if his mother tried to poison Tuface when he visited them twenty years back.

He also demanded that the brother to the veteran musician should do the right thing and apologize for his unkind words. 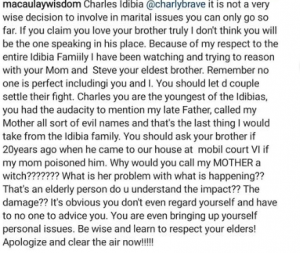 Annie’s other brother, Sylvester in a now-deleted video also showed his outrage at Charles for calling out his mother in the public condemnation of Annie.

He also demanded an apology from the Idibia’s family within 24 hours after the post was made.