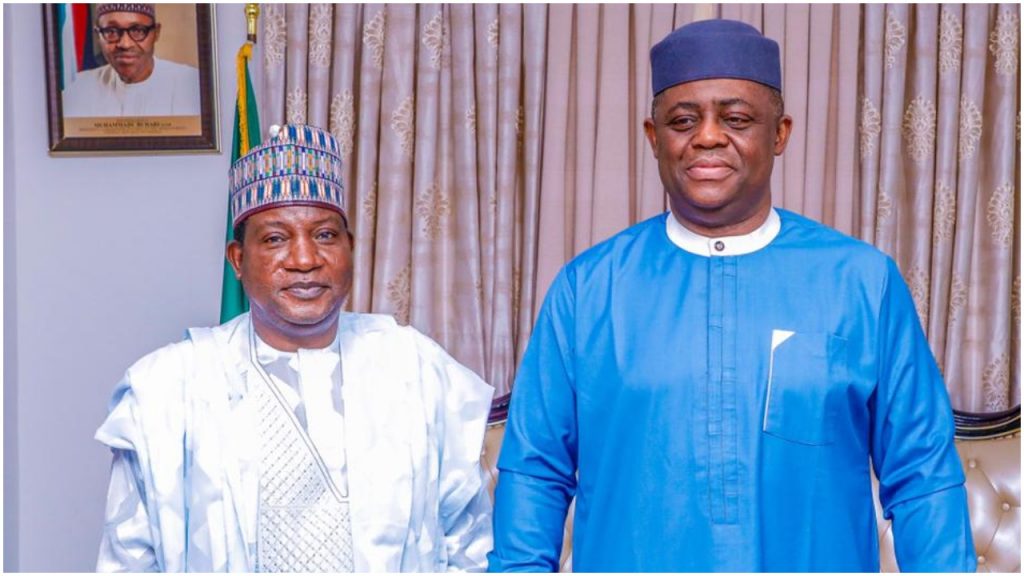 The Minister of Aviation under the Goodluck Jonathan administration, Femi Fani-Kayode, has blamed foreign assailants for the security challenges in Plateau State.

The former Minister who visited the state to condole with the state government and its people over the recent killings, said the state is challenged by foreign assailants.

Fani-Kayode while speaking said, “Plateau State is a melting point of the nation whose history of accommodation, tolerance hospitality, and serenity is globally recognized.”

“The recent attacks by criminals must not be allowed to give the impression of hostility between people of Plateau State who have dwelt together in peace despite religious and ethnic peculiarities.”

“They are therefore not in any battle with one another, but are rather facing instigation from influencers outside the State.”

“The attacks are the handiwork of foreign assailants who are not only attacking Plateau State but other parts of the country as well.”

“They must be fished out and dealt with in order to stop them from destroying the nation.”

Fani-Kayode also described the Plateau State Governor as an example of “tolerance, peace, unity and forgiveness” whose inclusive leadership style has set him apart as a national icon.

He charged Lalong to deal with individuals responsible for the security challenges in the state.

Governor Lalong in his remark commended the former minister, whom he said has been preaching peace across the country.

The Plateau State Governor added that the inclusive government in the state gives the state recognition as the home for all.

Lalong took the opportunity to appreciate Nigerians for showing solidarity to the state during its trying moment.

Meanwhile, Governor Simon Bako Lalong of Plateau State has commiserated with citizens of the state that have lost someone or had their properties destroyed.

Naija News reports that the governor stated this during s State broadcast on Monday morning by 6.30 am.

Governor Lalong disclosed that he has directed his government to pay bills of affected persons.

The governor stated that the curfew imposed on Jos North has been relaxed from 6pm to 6am, while Jos South and Bassa are to be from 10pm to 6am.