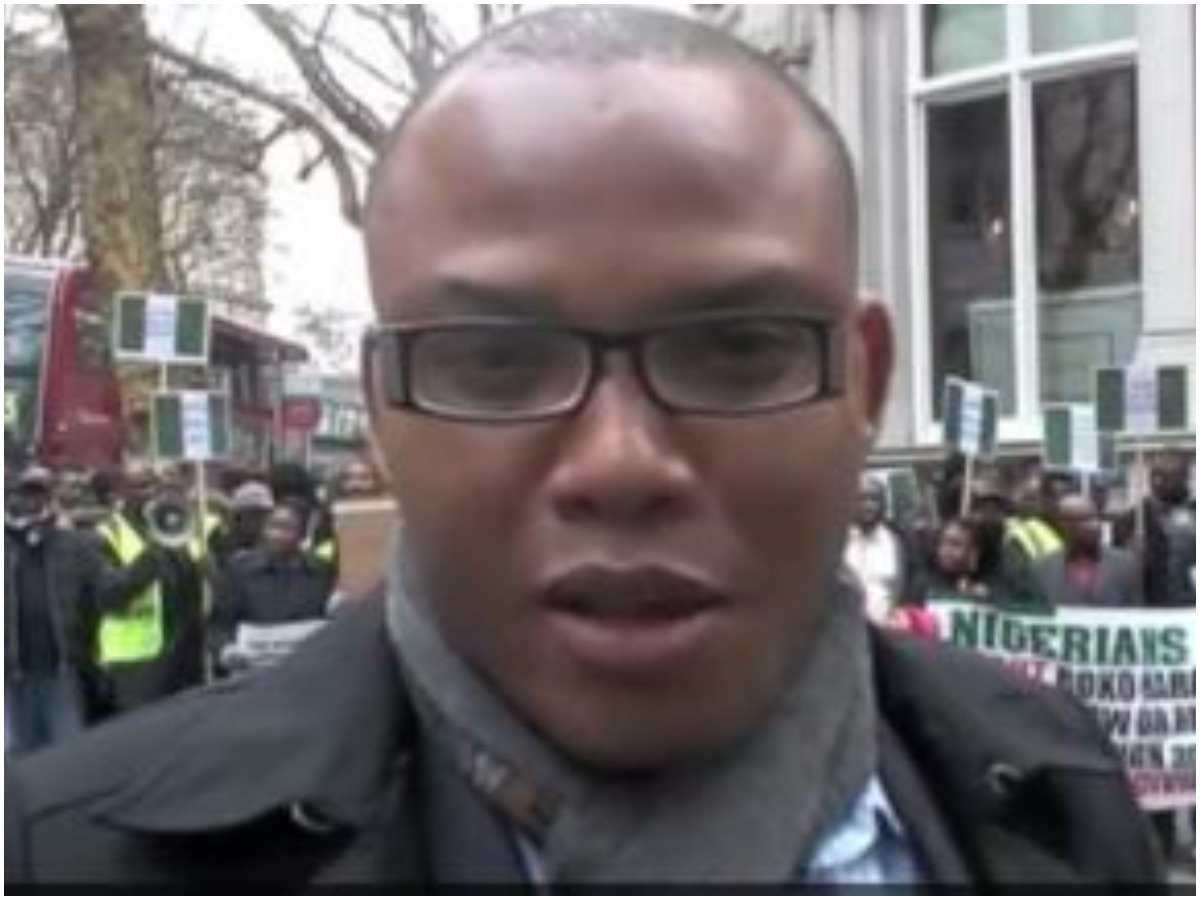 Counsel to Nnamdi Kanu, the incarcerated leader of the Indigenous People of Biafra (IPOB), Ifeanyi Ejiofor, on Tuesday responded to the quest by sympathizers of the separatist group to receive audio and video messages from their leader in detention.

Naija News reports that the lawyer explained that Kanu was not permitted to record audio or audio-visual messages because of the law existing in the facility where he is being held.

Kanu supporters had raised concerns after Ejiofor gave an update on his meeting with the separatists’ leader on Facebook. After giving the update, one Henry requested, “Please Barrister, when next you see him please if use your phone and do a short video with him for us! Let’s see and hear him! My own worries though!”

Another fan of the IPOB leader, Ikechukwu Joshua, wrote, “Barrister, we just hungry of his voice or face, we’ve missed him”.

Responding to this wish, Ejiofor said, “It’s not permitted within their environment but we are working out something more pronouncing than that. Already applied formally for that. Shall keep you people posted.”

The lawyer earlier posted, “Victory is ours! Nothing less than victory. Yesterday, being the 23rd of August 2021, we visited our client- Onyendu Mazi Nnamdi Kanu is ever strong in conviction and can never falter.

“He sends his best wishes, compliments and regards to millions of his teeming supporters/fans across the world, for their immeasurable solidarity, unwavering support, prayers and loyalty.

“More of his encouraging words to come. Other details shall remain private.”