Governor Oluwarotimi Akeredolu of Ondo State has mourned the passing away of the lawmaker representing Akure South/North Federal Constituency in the National Assembly, Hon. Adedayo Omolafe.

Naija News earlier reported that Omolafe popularly known as ‘Expensive’ died around 2 am on Monday in his home in Akure, the Ondo state capital.

Omolafe, who was elected into the House of Representatives in 2019, becomes the fifth lawmaker to have died in the lower chamber in 2021 and the seventh in the Ninth Assembly. 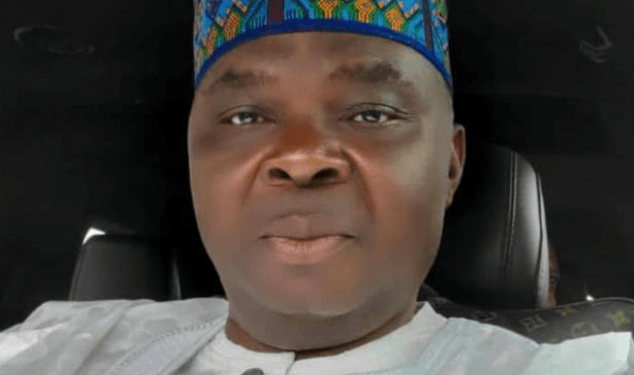 In a statement issued on Monday by his Chief Press Secretary, Richard Olatunde, Governor Akeredolu expressed sadness over the death of the PDP chieftain, adding that he was committed to the service of his people.

Akeredolu stated that the sudden passing of the federal lawmaker was too difficult to accept considering that he was hale and healthy through the weekend.

He, however, described the late Adedayo as a bright state who had gone too soon, adding that his demise was a big blow to the state.

The statement reads: “He was renowned for his generosity, touching lives and making people smile with his act of giving. Adedayo has a track record of service to his people. He was a grassroot politician. His death is a great loss to the Akure kingdom and the State in general.

“I commiserate with the National Assembly, the people of Akure, and the Peoples Democratic Party, PDP, over the incident.

“I also condoled the immediate family of the deceased and urged them to take solace in the legacy of his good deeds, especially his philanthropic gestures while he was alive.”