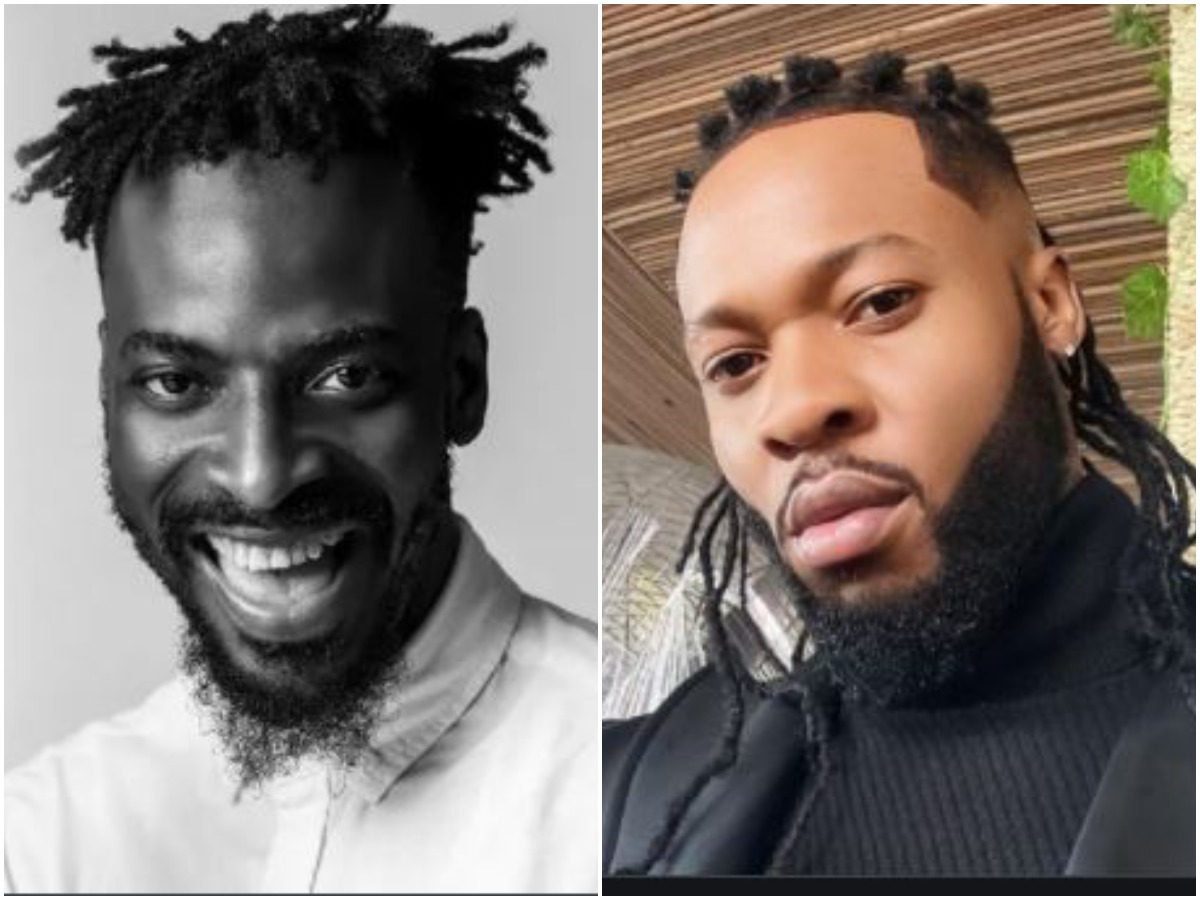 Nigerian singer, Abolore Akande popularly known as 9ice has taken to social media to dance to the tune of Flavour N’abania following the recent comparison between them.

This is coming days after fans in a series of threads via the microblogging platform compared the two sensational singers, stating that Flavour was by far bigger than Alapomeji Ancestral Records CEO, Abolore Akande known as 9ice.

According to these fans, who were in a contest to outdo each other, compared the hit songs of both singers, revealing which outperformed which and created relevance and value.

Some of the tweets are below; 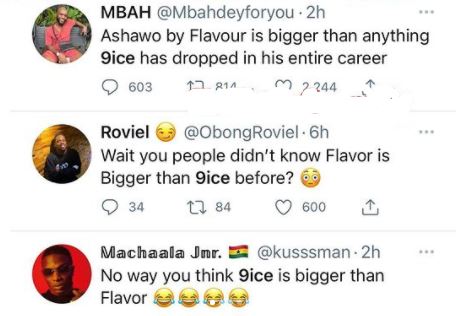 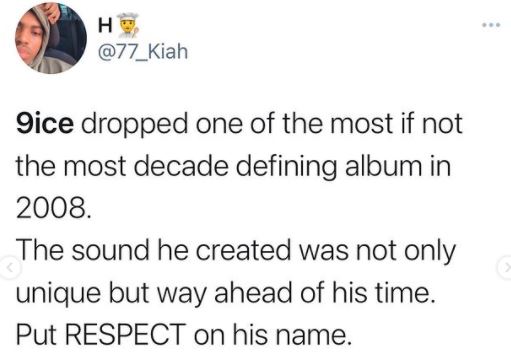 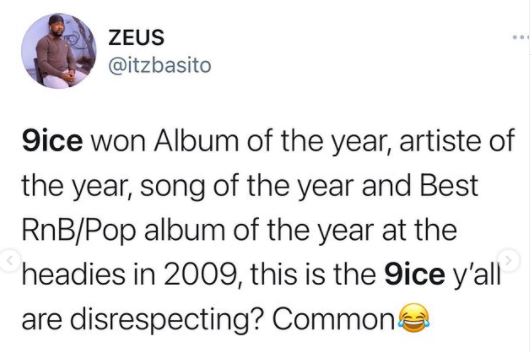 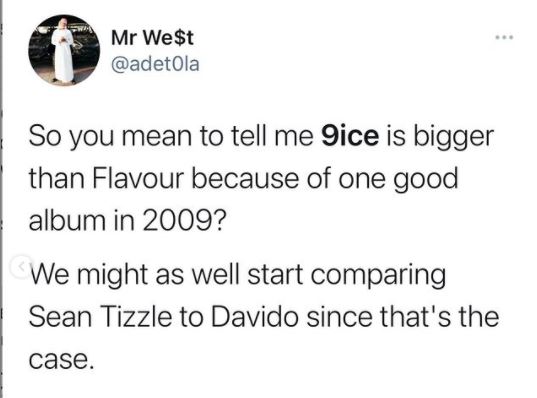 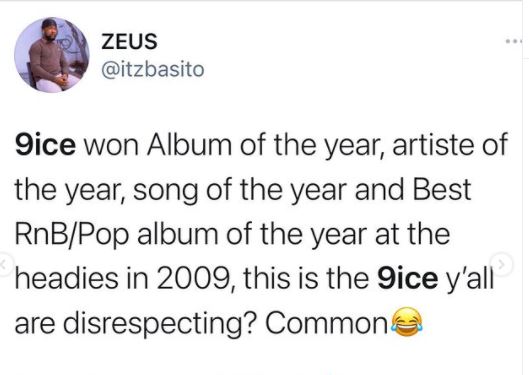 Reacting to the comparison, 9ice via his Instagram page shared a video of himself dancing to Flavour’s song.

@hushtextiles wrote; ‘Before Una start fight, Baba don quench am with I don’t know what he’s dancing though’

@nanasglamm__wrote; ‘He doesn’t get old’

@blaaqbutterfly wrote; ‘Its the dance for me, off beat.’

@lifeoforia____wrote; Who compare both before ? Nah wa 😂😂 nice dey sing?