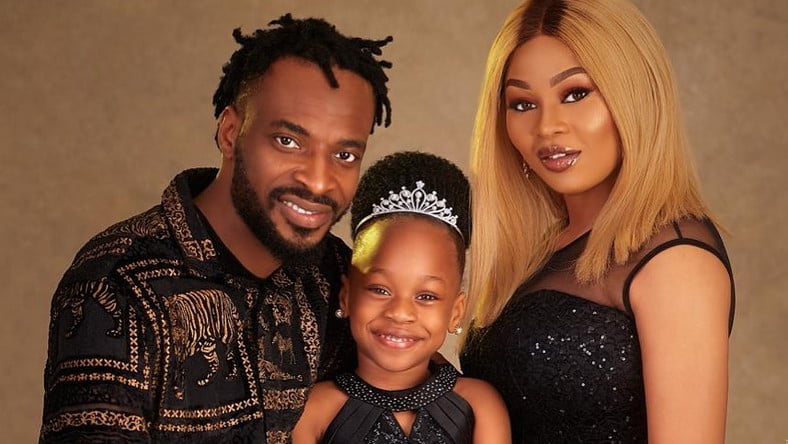 Award-winning singer, 9ice is set to get married to his baby mama, Sunkami, who gave birth to his daughter, Mitchelle.

According to Pulse, the singer who is also known as Abolore Adegbola Akande is set to get married for the third time in December 2019.

Olasunkanmi Ajala and 9ice have been on and off in their relationship before finally agreeing to get married.

The two welcomed their first daughter, Michelle Abolanle Akande, five years ago. Sunkanmi Ajala is an event planner based in Lagos.

Recall that 9ice and Toni Payne got separated in 2010 after having a son together Zion. They were married for a year and officially divorced shortly after.

9ice thereafter got into a relationship with a certain Vickie Godis who gave birth to twins.