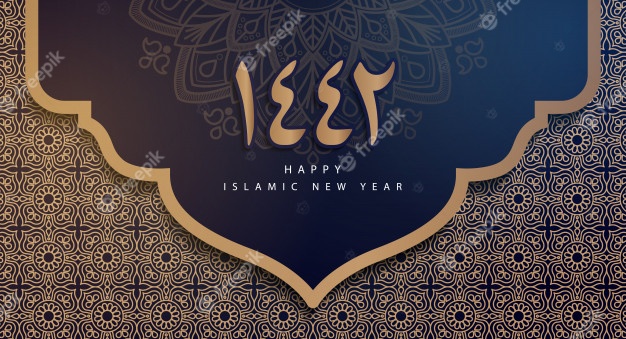 This date was confirmed by the Federal Authority for Government Human Resources on Wednesday in a social media publication, Naija News reports.

“With the Hijri new year holiday being shifted to Thursday, residents can enjoy another longer weekend this month,” the announcement on the verified Twitter handle @FAHR_UAE reads.

Meanwhile, the United Arab Emirates, UAE, on Tuesday announced the lifting of the ban on transit flights from Nigeria and five other countries.

The National Emergency and Crisis Management Authority (NCEMA), in an official post on Tuesday via its Twitter handle, noted that the ban suspension will take effect from Thursday, 5 August.

Naija News reports that the countries where the flight ban had been lifted include India, Pakistan, Sri Nepal, Nigeria and Uganda.