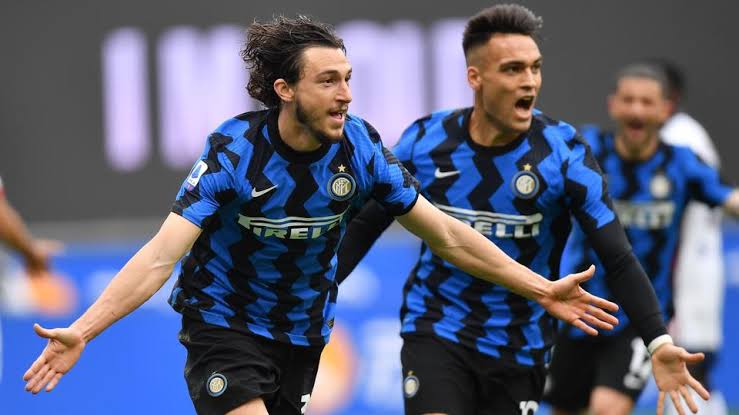 Seria A club, Inter Milan has announced that they will not be travelling to the United States of America for the Florida Cup due to a spike in the cases of COVID-19 disease.

Naija News report that the cancellation of trip was contained in an official statement released by the club on Wednesday, July 21.

This is coming a few hours after English Premier League club, Arsenal FC announced the cancelling of their pre-season tour to the US for the Florida Cup.

The North London club on Tuesday decided against travelling to the U.S. for the tournament due to a “a small number of positive COVID tests” at the north London club. read more

Meanwhile, Milan were scheduled to face Arsenal on Sunday, with the winner facing the victor in Everton’s game against Colombian outfit Millonarios on July 28.

A statement from the Seria A club on the trip cancellation reads: “FC Internazionale Milano announce that they will not be travelling to the USA for the Florida Cup due to the current risks involved in international travel as a result of the spread of the pandemic, risks that have already caused Arsenal F.C. to withdraw from participation,”

Naija News understands that Milan, under new coach Simone Inzaghi, begin their league title defence with a home match against Genoa on Aug. 21.