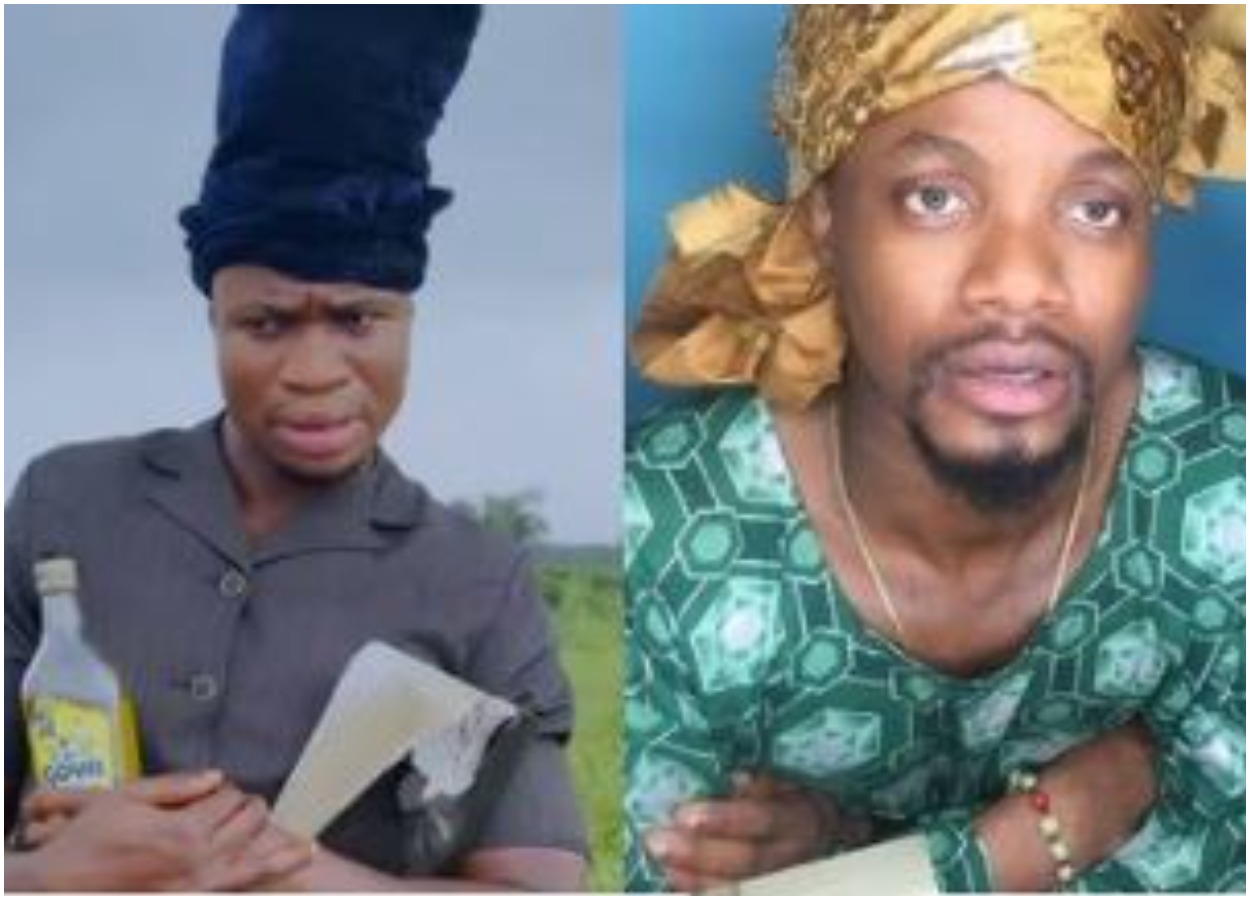 A Nigerian lady identified as Brenda Uphopho has called out popular Instagram skit makers, Mama tobi, Zicsaloma who exploited the feminine form by portraying themselves as women. 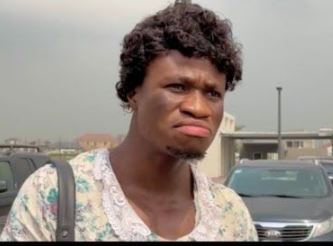 According to Brenda via her social media page, these comedians perpetuating stupid stereotypes by exploiting women form, journeys and voices.

She further stressed that these behaviors they reinforce in their skit aren’t true to all women, asking that they stop the pedestrian mimicry disguised as entertainment 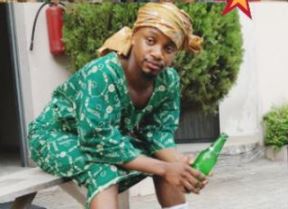 Taking to her instastories, she wrote; ‘Crossdressing comedians .. until you mimic and caricature women in your ridiculous skits before you can make it abi? Reinforcing all the behaviours that aren’t true to all women, exploiting all of their expressions. Nobody should tell me its art o! It’s Odious puppetry and its gone on for way too long.. Mama Tobi, zicsaloma and co.. It’s enough. Everyday, women are exploited, Every effing day’