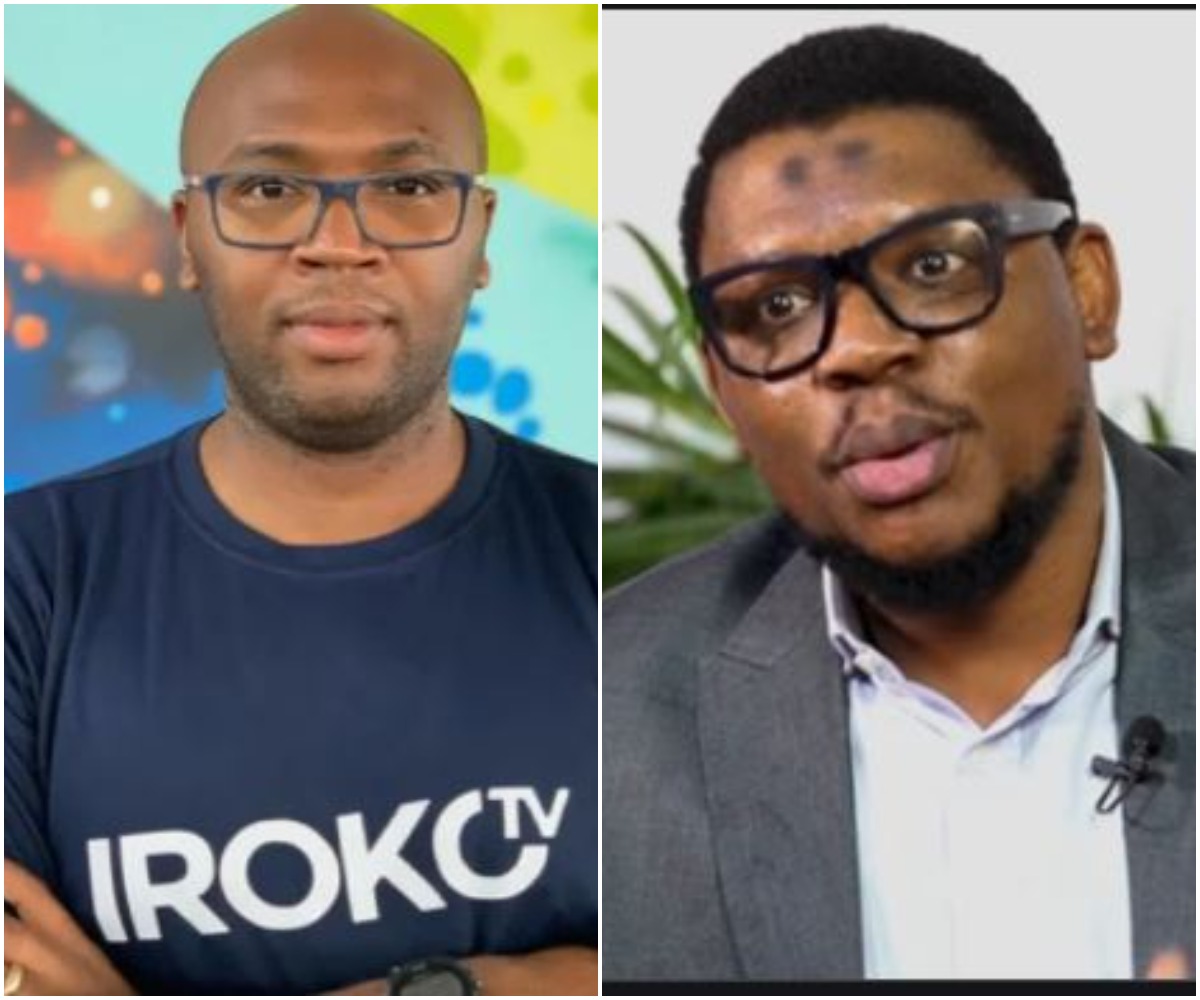 A Nigerian man has raised alarm, on Friday after some Northern youths set to remove Jason Njoku’s Irokotv app on play store as retaliation for the removal of Adamu Garba’s Crowwe app.

This comes few days after Crowwe app, which has been described as an instant messaging and financial transaction app that comes with a digital wallet that helps to transfer and receive money while chatting, received the worst reviews following his statement after the Buhari-led administration banned the operations of the microblogging platform, Twitter indefinitely in Nigeria

Naija News recalls that the CEO of Crowwe App, Adamu Garba had supported the suspension of Twitter operation in Nigeria, and further went ahead to mock Twitter, whilst advising Nigerian to download his own social media app. However, some Nigerian reported and gave his app bad reviews which led to its removal. 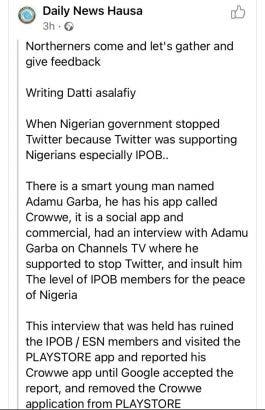