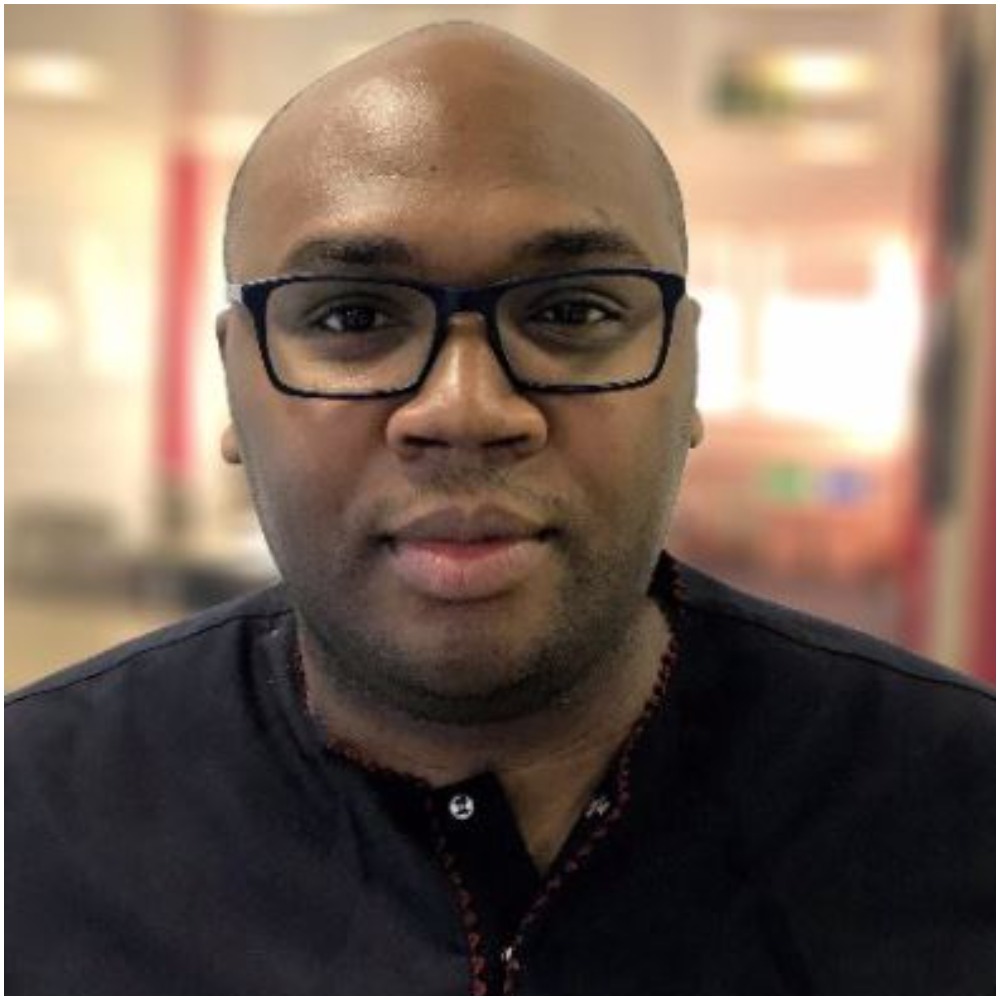 Jason Chukwuma Njoku, the co-founder and CEO of iROKOtv, has taken to social media to reveal how he gets profiled because of his Nigerian passport whenever he travels.

Jason, via disclosed this via his Twitter handle, stating that; ‘‘Every time I try to exit Kotoko Airport, Accra, i get pulled aside for a random drug search.100persom of the time. From the UK. Drug search. Dubai. Drug search.US Drug search, SA. Drug search. Not Dollars o. Drugs. I unsure how drug mules look but never considered myself the profile.’‘

Meanwhile, Nollywood actress and wife of Iroko TV CEO, Mary Remmy Njoku has taken to social media to talk about the struggle she’s constantly faced with being married to a successful man in Africa.

The mother of three, via her official Instagram handle talked about how she has to do everything as twice as hard, unlike the average woman. The movie producer added that she’s just getting started with how loud she has to scream to be heard.

She wrote; ”As an ambitious woman who is married to an ambitious and successful man in Africa, I have to work twice as hard to be acknowledged, jump twice as high to be seen and scream twice as loud to be heard. I guess i am just getting started.”