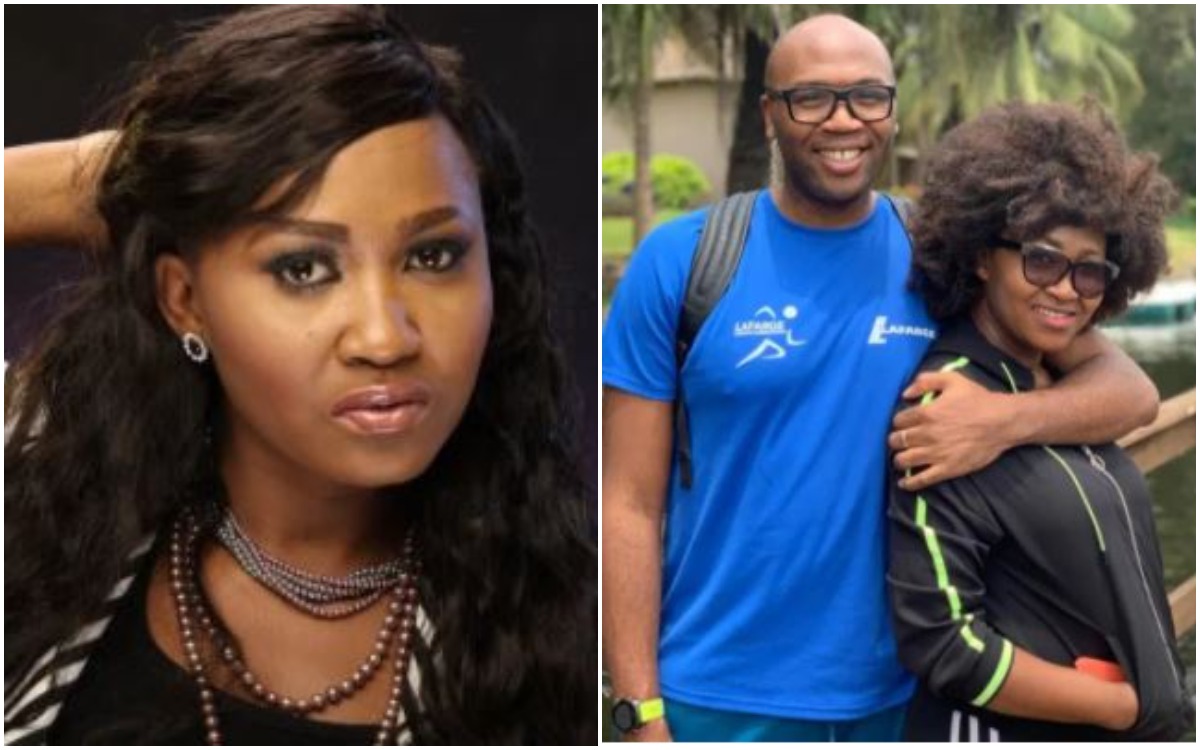 Nollywood actress and wife of Iroko TV CEO, Mary Remmy Njoku has taken to social media to talk about the struggle she’s constantly faced with being married to a successful man in Africa.

The mother of three, via her official Instagram handle talked about how she has to do everything as twice as hard, unlike the average woman. The movie producer added that she’s just getting started with how loud she has to scream to be heard.

She wrote; ”As an ambitious woman who is married to an ambitious and successful man in Africa, I have to work twice as hard to be acknowledged, jump twice as high to be seen and scream twice as loud to be heard. I guess i am just getting started.”

Mary Remmy got married to her husband, Jaskon Njoku in August 2012, and the union is blessed with three kids.

In May 2013, according to reports, Mary Remmy-Njoku, her husband and Bastian Gotter launched SPARK; a $2m-backed company to support and develop aspiring Nigerian tech and Internet entrepreneurs. Since its launch, the company has received hundreds of emails from entrepreneurs looking to join the SPARK network, as well as interest from investors around the world looking to collaborate with the new company.